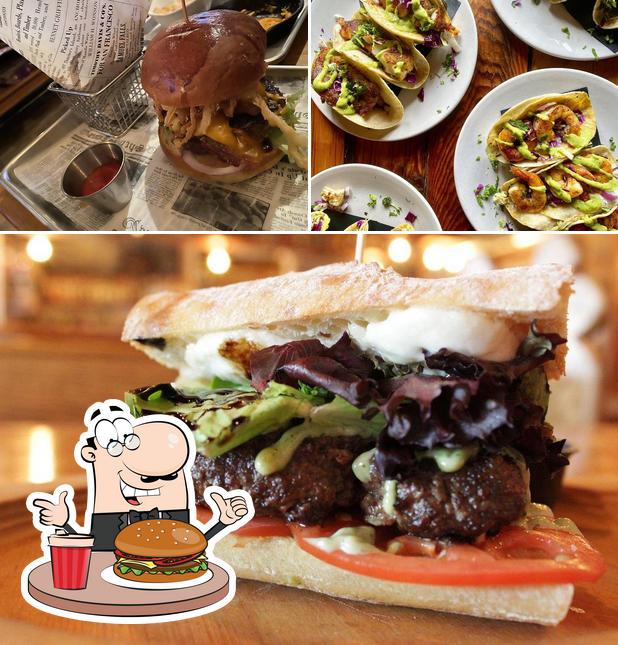 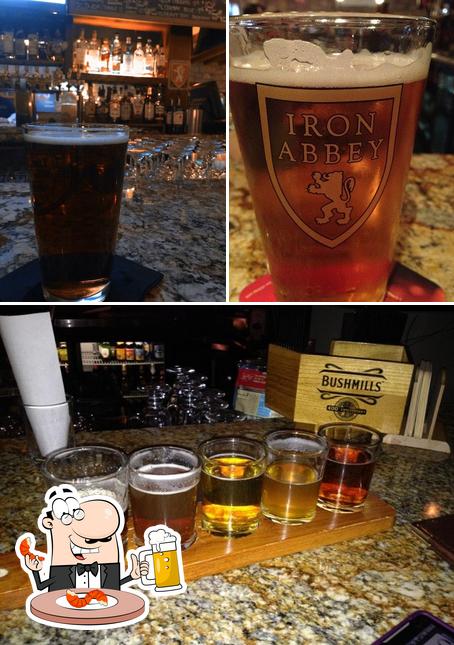 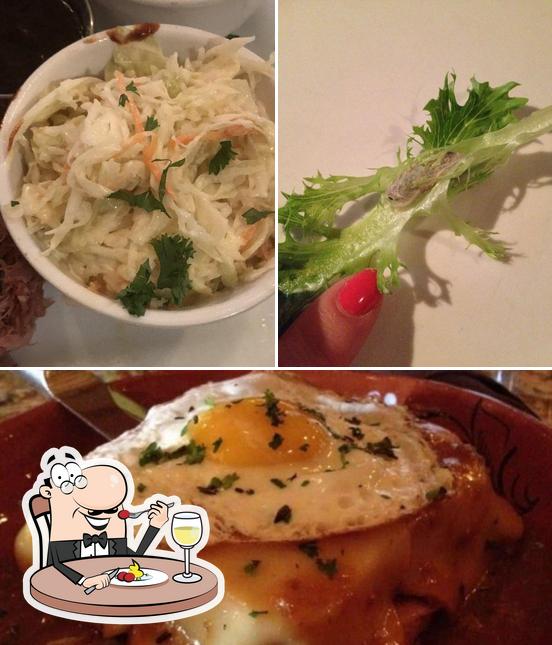 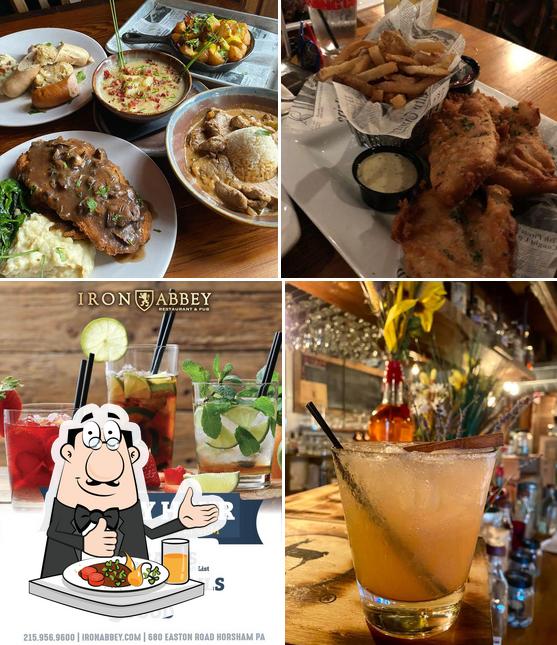 Do not delay your visit – seriously, the Belgian cuisine is waiting for you. At this bar, clients can try perfectly cooked nacho chips, bacon and fish sliders. Come here and order good waffles, fruitcake and brioches. Delicious bourbon, craft beer or draft beer are waiting for you at Iron Abbey. Visit this place and have great coffee or good tea.

This place is suitable for guests who have supper on the go because they can order dishes as a takeaway. The gracious staff at this spot can show how much they like their visitors. The fast service is something these restaurateurs care about. Prices at this bar are worth attention as they're fair. The homey decor and pleasant atmosphere let guests feel relaxed here. Google users who visited Iron Abbey state that the most suitable score is 4.4.

26 days ago on Google Request content removal
Stumbled into trivia night on a Monday, ended up having a lot of fun. The burgers were too chunky for my liking but tasted really good. Buffalo chicken dip did not disappoint.

a month ago on Google Request content removal
Nice local place to go. We mostly go for their awesome eagle rare old fashioned!
I
Response from the owner
We love to hear it! Thanks for the review!

2 months ago on Google Request content removal
***2022 Update***I had lunch at Iron Abbey today and what a different experience than last time. The menu still looks good. We had a variety of beers and food. The staff was extremely friendly and attentive. I will say the pulled pork fries for an appetizer was good but small portion for the table. It came in what looked like an 8 inch cast iron skillet and is definitely sized for 1 person and for $12 that's a little pricy. The beer fridge upstairs is now 1/4 wines. I'm bumping my review back up to 4 stars.***Original Review***I have been to Iron Abbey a few times and I would say every time has been 5 stars except for the other night. I was there with 3 friends on a Thursday night from 615 pm until 1015 pm. When I first got there it was only 2 of us so we wanted to sit at the bar. The bar was so packed there weren't 2 seats available which is not the fault of Iron Abbey. After sitting a table right away we ordered 2 beers. It took almost 10 minutes for a beer to come back and I was told my beer selection had kicked so I had to choose another one. Service at the table remained slow for beers the rest of the night ending with another beer selection of mine being unavailable after waiting 10 minutes to hear that it kicked. Now the food we ordered came out extremely fast and was hot but I felt everything was average and not as top tier ad I felt it has been in the past. I ordered items listed as NEW on the menu. The brussel sprouts were charred but extremely raw and lacked salt. The chorizo in the brussel sprouts had no flavor which I couldn't believe and the portion was so small sharing was almost a joke. I also ordered the calamari which again had no flavor and the tomato side which I guess was supposed to be marinara was bland and chunky. I also ordered the wings which were delicious except for the fact that the Thai Chili was not spicy at all and overly sweet for my taste. I had some 2 nights later at another restaurant and they had the right balance of spicy and sweet. Finally my chicken Caesar salad was fine, nothing special just fine. I would say my visit was slightly disappointing because I've had great experiences here with food and service. I am hoping this was just an off night and I will be back to see.
I
Response from the owner
Hi, Eric! Thank you for your review. We apologize about the inconvenience you experienced here with us and will definitely be forwarding your feedback to our Management and kitchen staff. We just revamped our menu yesterday so you hope you come in soon for another try!
All opinions
Order via grubhub
+1 215-956-9600
American, Belgian, Vegetarian options
Open now 11AM - 10PM
$$$$ Price range per person $10 - $25