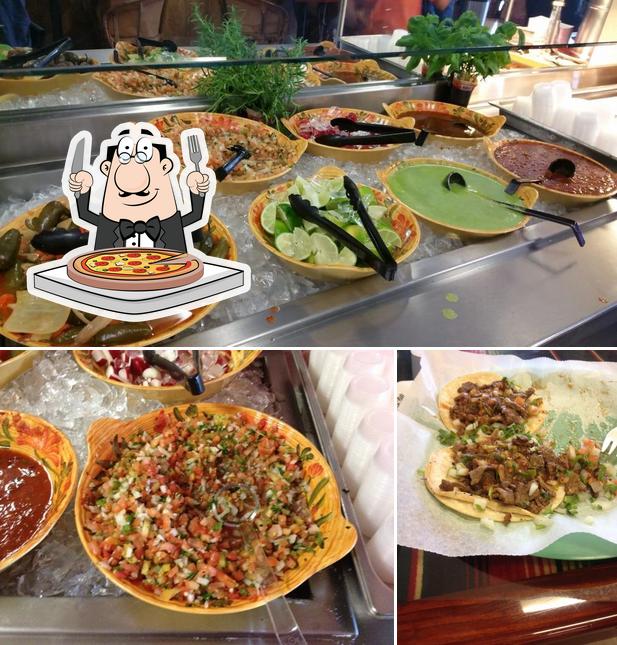 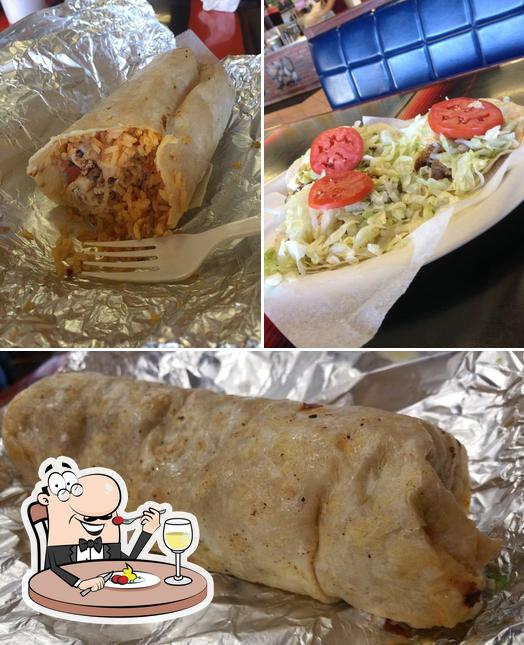 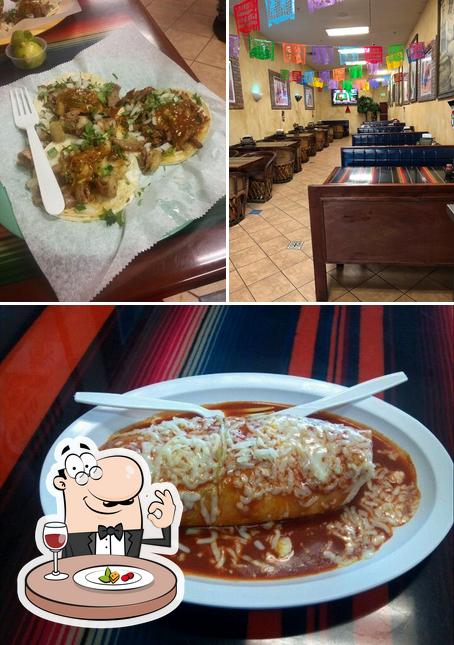 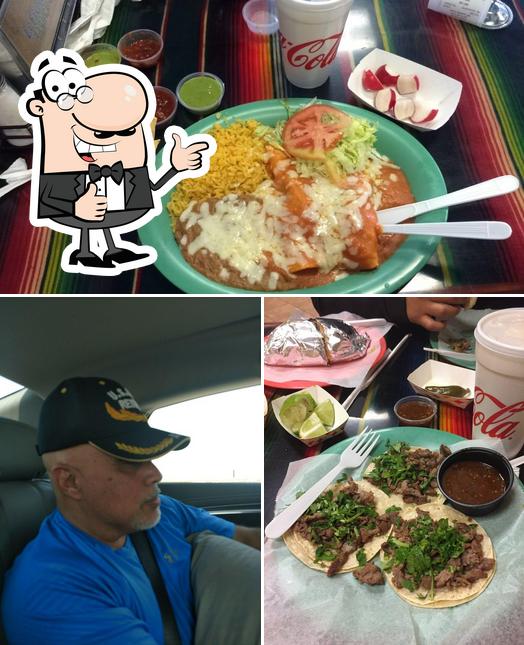 Food delivery is an important advantage of this place. Knowledgeable employees show a high level of hospitality at this spot. You will appreciate democratic prices. The fancy decor and peaceful atmosphere let guests feel relaxed here. This restaurant is rated on Google 4.2 by its clients.

a month ago on Google Request content removal
Although my michelada was good the shrimp smelt repulsive. Their was a piece of lengua so big in my taco, I was ready for a French kiss. Meat was unflavored.

3 years ago on Yelp Request content removal
La Favorita Taqueria is an unassuming Mexican food joint tucked away in your average strip mall, and most would probably walk past without a second glance; but sometimes, it's best to let your curiosity get the best of you. It can work to your advantage, as it did with mine. As someone who is very picky with my burrito places, La Favorita seemed like the nearest inexpensive option. I've been here at least three times already, and this is my fourth visit, and every single time my experience was satisfying! To be more specific, I'll talk about today's experience. Me, my mom, and my older sister were craving some cheap and delicious Mexican food, so we decided to make our ritual pilgrimage to La Favorita. They both ordered Pollo Asada burritos while I stuck with the classic Carne Asada.   The cashier was very friendly, along with the other employees. We went on a Wednesday night, which meant that it wasn't too crowded. While we were waiting for our burritos, we went to the sauce bar and loaded up. (Get the tomatillo sauce, bc it's good as hell). I decided to test my inner daredevil and get a few chili peppers. Almost everyone I know knows that spicy food is the one thing I literally cannot stop eating, so it was a win-win. Unfortunately, my bravado got the best of me and I ended up getting a handful of peppers without even trying them first. I took the first few bites of my burrito and swooned, but then it was time for me to move on to the peppers. Oh, yes, the peppers. I decided to choose the red one first, because why not? (It reminds me of the "red button/blue button" trope you see all the time in movies, like the "don't press the red button" one) After a few quick bites, everything seemed fine. But that's when the spice hit me like a sock to the stomach. The entire roof of my mouth started burning and my tongue started producing enough saliva to turn Death Valley into Niagara Falls. Seriously, those peppers were spicy AF. Being  the masochist that I was, I decided to give it another shot and eat another pepper. This time I chose the green one, given as I was under the impression that it would be less spicy than its red counterpart. Actually, it seemed like this time the green one was even MORE spicy than the last one! It got so bad to the point where I had to get up from my chair and pour myself a small glass of milk to stave off the heat. I guess I'd finally found something that was too spicy for me to eat, and that's pretty rare. But none of that diminished my overall experience. The food was made with love and care, and you could tell just how much quality could be wrapped up inside of a flour tortilla. If I were you, I'd save the trip to Chipotle and head on down to La Favorita for a taste of some authentic Mexican food.
All opinions
DoorDash Seamless grubhub taquerialafiesta.com trycaviar.com
+1 916-372-7232
Mexican, Vegetarian options
Closed now
$$$$ Price range per person up to $10