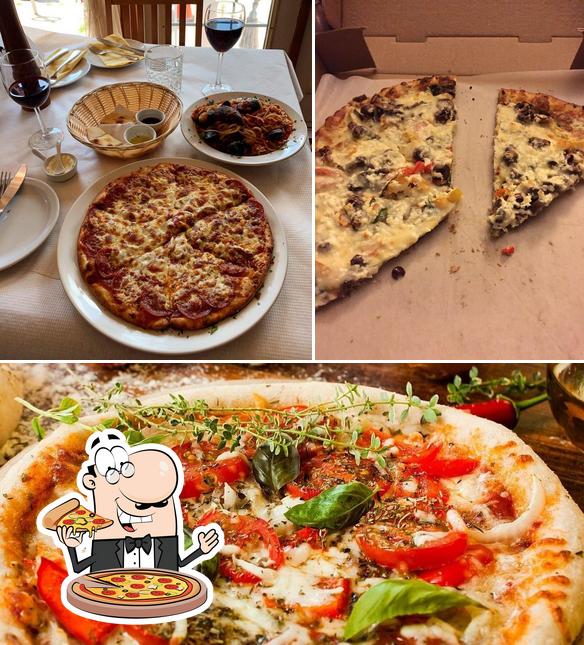 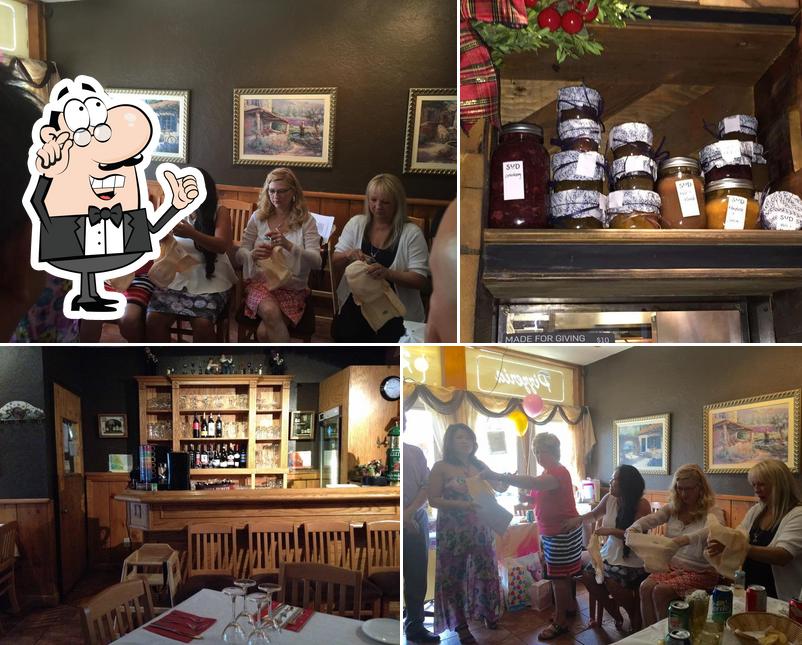 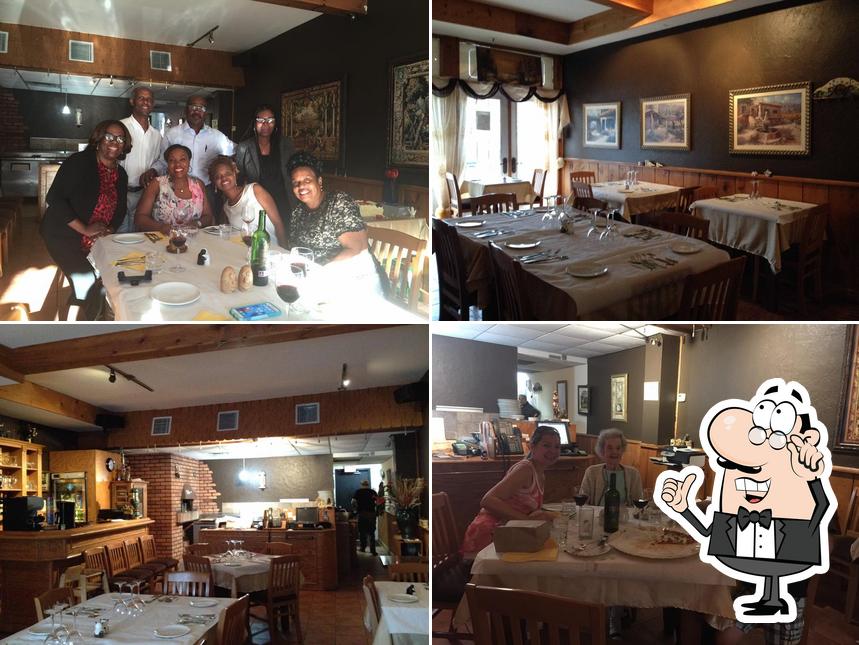 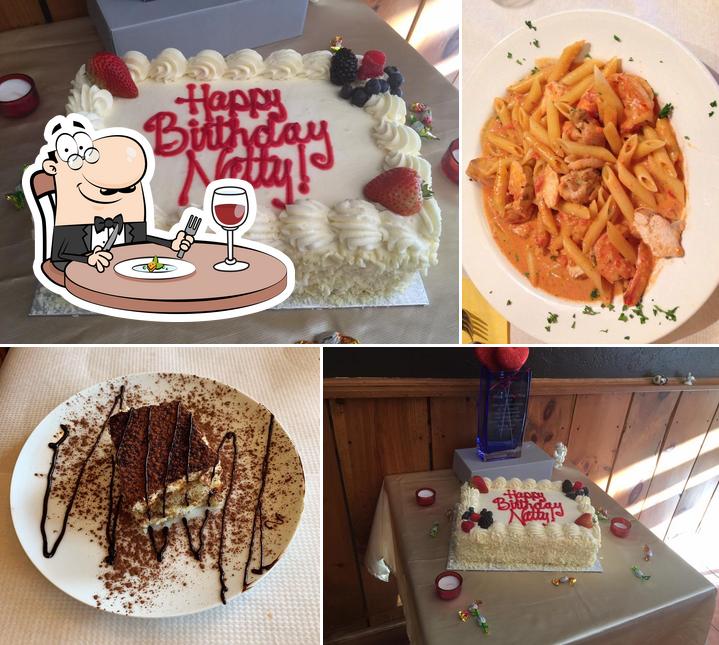 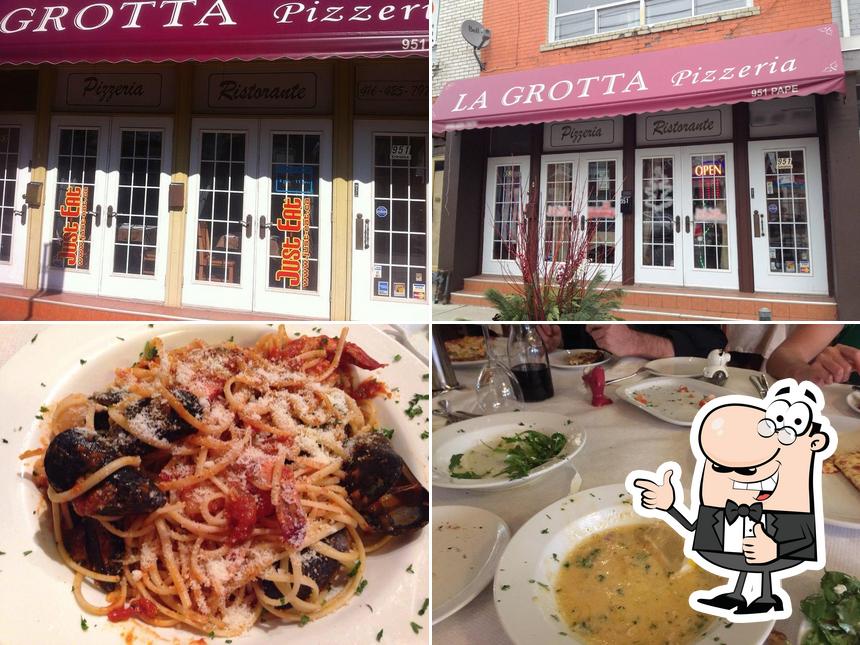 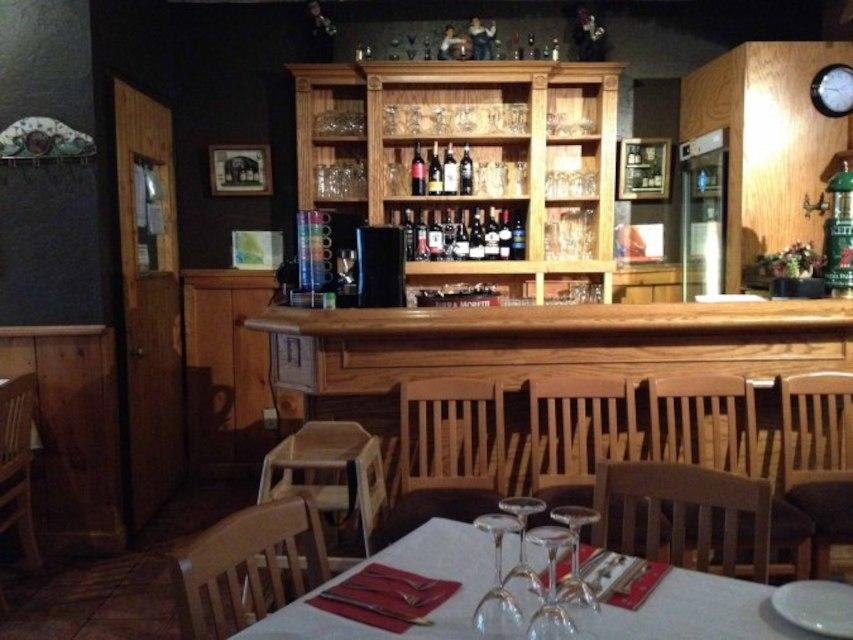 According to the guests' comments, Italian dishes here are tasty. Ordering good vegetable pizza, sandwiches and beef is what a number of visitors advise. It might be nice to try delicious wine.

Food delivery is a big advantage of this pizzeria. Many reviewers note that the hostess is cheerful at La Grotta Pizzeria. Enjoyable service is something that guests highlight in their reviews. Prices are democratic for the quality you get. This place is rated on Google 4.5 by its clients.

2 months ago on Google Request content removal
The owner is so nice! The food was fantastic!I had the veggie lasagna and I was pleasantly surprised!

2 months ago on Google Request content removal
I don't understand why there's so many 5* reviews. Ordered a large pizza and it was a soggy mess.

5 years ago on Yelp Request content removal
Received a flyer in the mail from La Grotta Pizzeria and decided to order one of their pies. Initial phone call went smooth as silk: Talked to one of the owners (man) who was very plesant on the phone, and was told that because I was in such close proximity to the restaurant the pizza would be there in about 20-30 min. After about 45 min of waiting, I decided to call back just to see if everything was still alright and I spoke to the other owner (woman) who told me my pizza would be there (and I quote) "very soon". I waited 20 min before I decided to call back, really trying to give them the benefit of the doubt, but I was getting a bit irritated. Spoke again to the male owner, who told me, that the delivery driver was on his way and offered to slash 20% off of my next order for the delay. I thanked him and hung up the phone feeling good. Flash forward 15 minutes, the delivery driver arrives. I paid for the pizza in cash, and included a tip for the driver. Brought in the pie, put it on the table and opened up the box. I really wish I would have taken a photo to share in this review, but I will do my best to describe what I saw: the entire pizza was crushed to one side of the box in a pile. It looked as though the pizza was boxed and then placed vertically for the drive to my house. I was FURIOUS, especially because I had waited an hour and a half for this (including tip) $40 mess. I called back immediately and the (female) owner answered. I tried to explain that the pizza I received was ruined, but there was a language barrier which made it very difficult for me to commuicate the actual problem, as she kept misunderstanding my complaint as being that I was sent the wrong pizza. After finally getting my point across, she said she would send the driver to come over with a refund. (With a hungry family by my side, we opted to order from a different pizza company at this time) 20 minutes went by and no one had showed up, so I decided to call back. This time I spoke to the (male) owner. When I asked if the delivery driver was on his way with the refund, he cut me off asking if I could just keep the pizza, saying his wife told him that they had sent us the wrong order. I then explained the situation to him, and asked to be refunded. He refused and said that they did not give refunds, and that instead he would remake the pizza. I explained to him that I was not willing to wait another hour and a half, and that I had already taken my business elsewhere. I also brought up that I was told I'd be refunded by the other person I had talked to. The owner then put me on "hold" (aka put the phone down) and argued with his wife in another language (not Italian, by the way) and told me he would call me back "in 5 minutes". I called him back after 7 min had passed, and was greeted with him telling me he would give me the refund but that it would come out of the delivery driver's pocket. Exhausted from the run around, I told him I was fine with that. He then put me on "hold" again, but this time I had the pleasure of hearing him BERATE the delivery driver, and when he picked back up told me to "never call [there] again" Want to guess what happened next? No one showed up with the refund, so I called back. This time the phone was picked up and immediately hung up. So I persisted in calling back serveral more times with the same result. The competing pizza company arrived with their food at this time. Getting my shoes on to drive over and get my refund, the delivery driver was at the door with my refund, and apologised profusely. In all my years of ordering food I have never recieved such horrible customer service. For all I know, their pizza is amazing. I have no intention of finding out one way or the other.
All opinions
Get directions
Address
Pape
951 Pape Ave, Toronto, Ontario, Canada
Features
Booking Delivery Takeaway
Opening hours
Website
http://www.lagrottapizzeria.com/