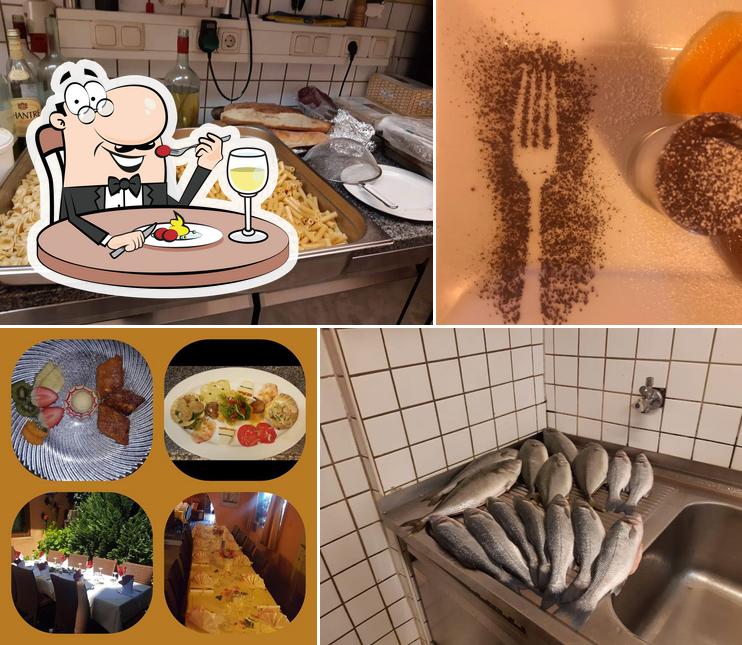 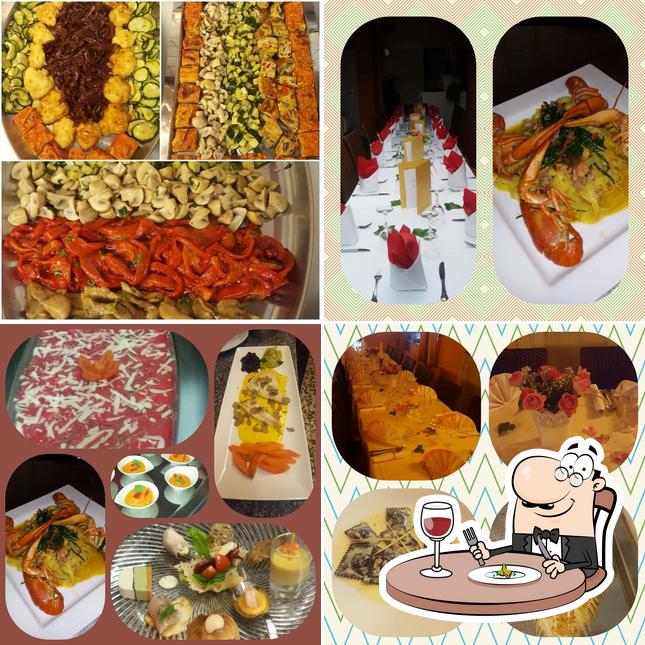 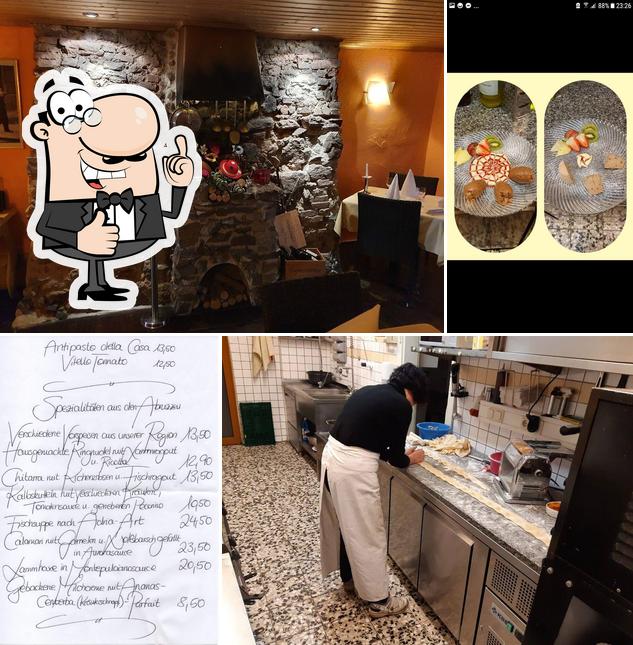 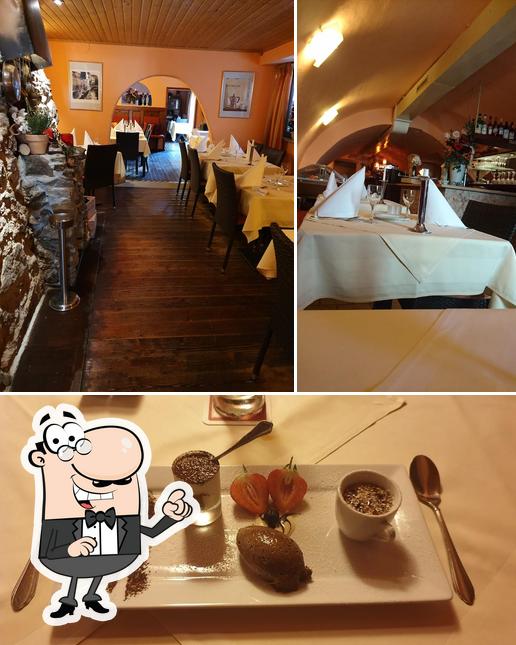 You can come to this restaurant after visiting St. Gertraud Church. Immerse yourself in outstanding Italian cuisine here. You will like its food, especially good spaghetti, lasagna and fish. Don't miss the opportunity to order delicious grappa or good wine.

A number of guests mark that the staff is attentive at Pasta e vino. Fast service is something visitors agree upon here. The quiet ambiance gladdens people and attracts more clients. Google users awarded this place 4.6.

3 years ago on Google Request content removal
A bridge too farPasta e Vino: A No Go Area for people with a special request.Read on...When crossing the big metal bridge over the river Inn, just two streets a head on your left, you will find two Italian restaurants in the same street. One restaurant in design style, reservation needed. And an other Italian, almost at the corner in a typical Italian restaurant style. It is called Vino e Pasta.Second time around?I have been there two times in one week. The second time was a retry of the first. Because the first time did not went as well as it might have could with the food. I explain later on.Disaster of a different order:The second time was even a bigger disaster than the first time. One that only happens ones in a lifetime (I hope).What happened?First time:Because one of us has a serious food allergy that could cause an anaphylactic shock, we asked for pure oysters, with nothing extra.We don’t want any ambulances at our door, do we? The waitress eased us with saying ‘no worries’. And thus the oysters where served. Along with the ordered wines etcetera. Now, if it is clean prepared with no cross contamination, all will go well.But guess what? There was a clear cross contamination. The oysters where opened with hands that where not washed. Hence, all kind of allergic reactions started due to the spores of other food.Going back here would go against all ratio, one wrong intake could bring one into a vital dangerous position. So we planned a second time.Maybe the error was on us, because we should have made it more and explicitly clear that cross contamination is here a key attention point. Giving these kind people one star for this single event, would be deserved but harsh. But really? Going again? Now I hear you say like the British lieutenant Frederick Browning: "But, Sir, I think we might be going a bridge too far".Second time:Nevertheless, this time we explained it perfectly. And the waitress promised to translate it into Italian to the chef’s wife. She added again “no worries”...Meanwhile we ordered some nice wines etc. ‘Out of the blue, into the black’:Then the kind wife, on first side, of the chef came out of the blue to us and addressed us rudely and over the top assertive with saying:“You are not the only guests here, we have no time for this.” and pointing at the chef who was standing passive in the door opening. She continued by saying: “The chef has to work and has no time to listen about any translation about food allergy”.Hey, Hey, My, MyI never experienced this ever before, at any restaurant. Can you imagine?Now it was clear and evidence based: A No Go Area for people with a food allergy or guests with special requests or guests who expect a genuine customer focus, instead of a non sustainable centric focus. We paid politely for our drinks and we where forced to redraw, indeed a bridge too far. One star for the kind waitress, zero stars for the chef’s wife.
All opinions
+498519890446
Italian, Vegetarian options
Closed now
$$$$ Price range per person 10 €-24 €

Ristorante il Monastero
#41 of 553 places to eat in Passau

Zi Teresa Ristorante
#67 of 553 places to eat in Passau