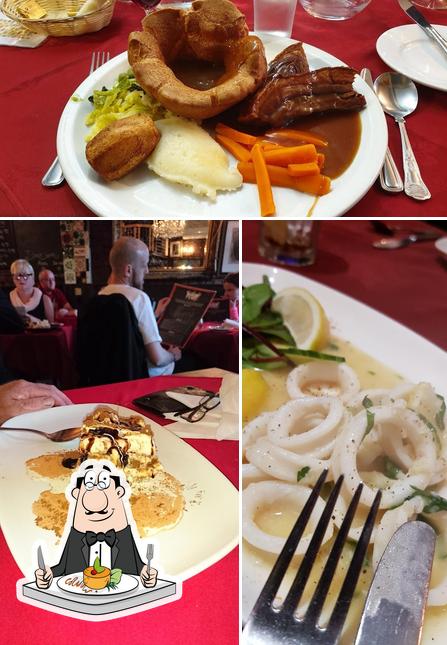 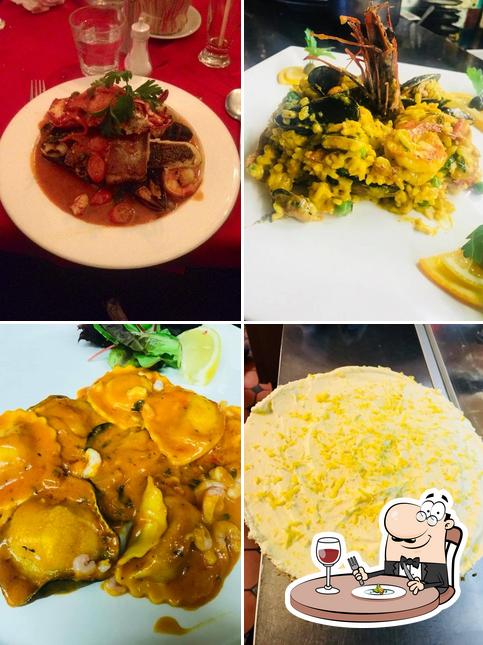 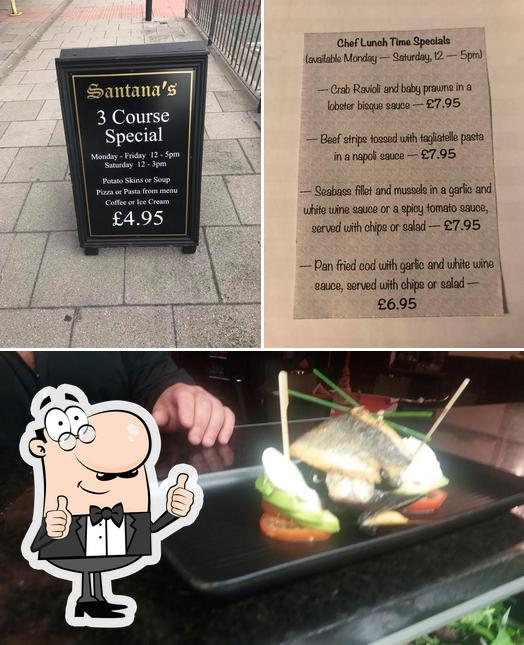 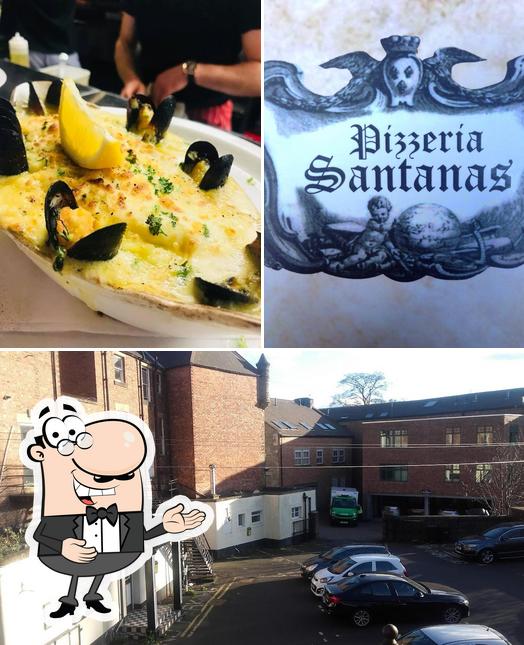 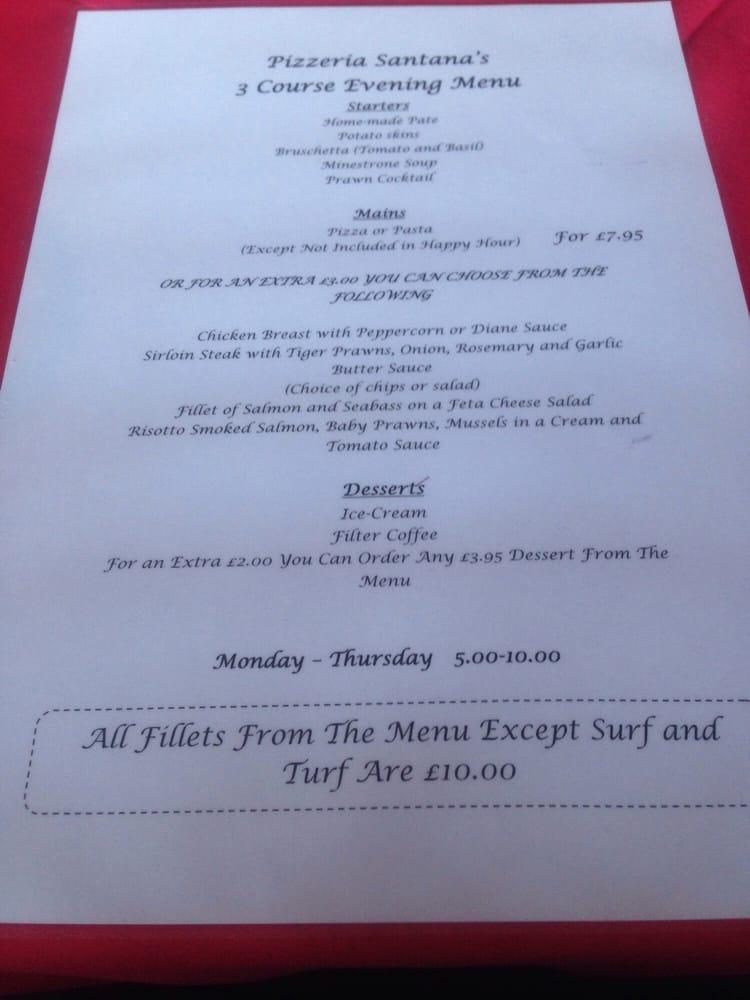 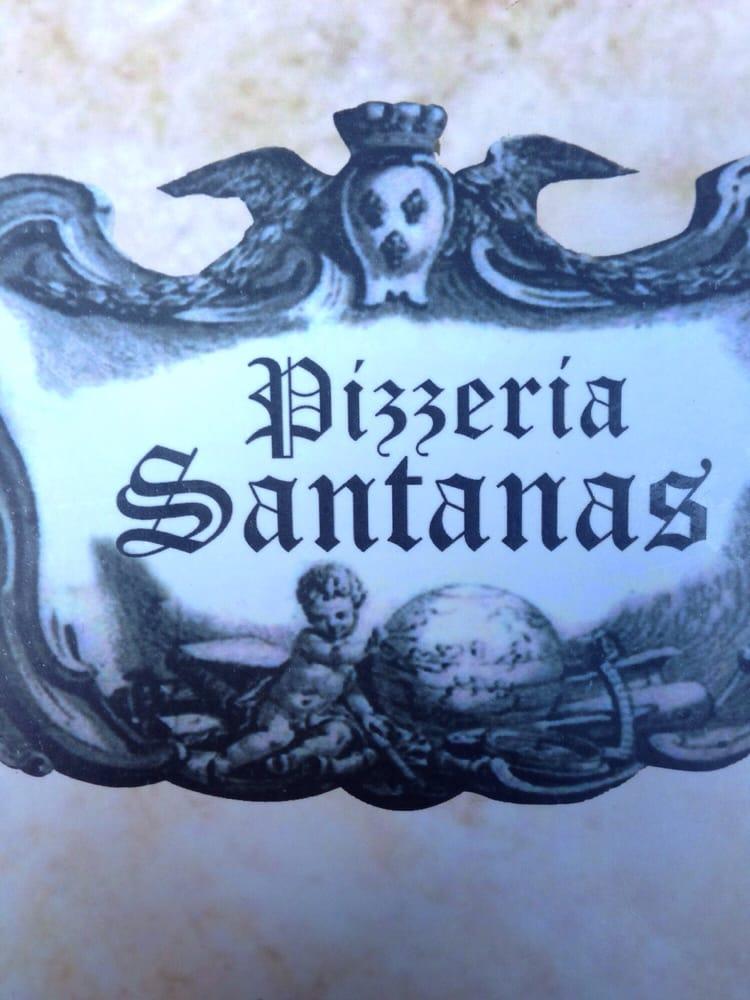 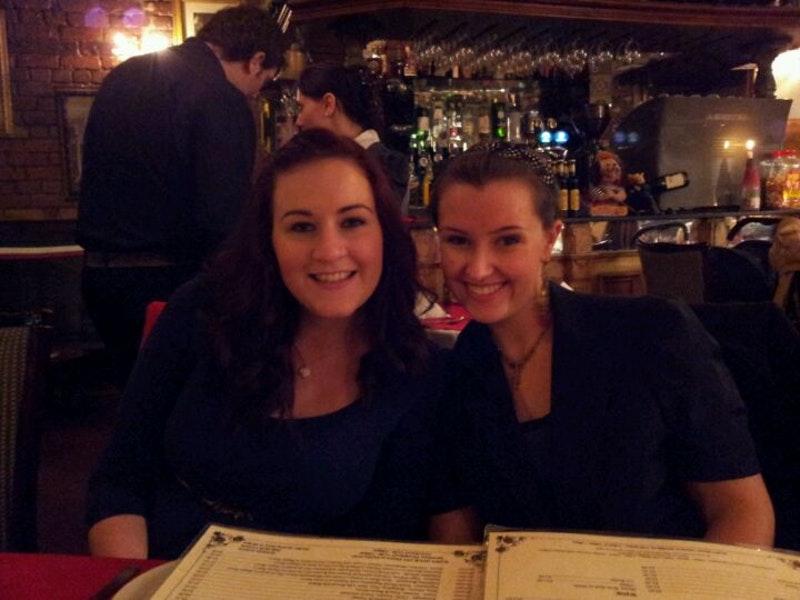 Italian cuisine provides flavorsome meals at this pizzeria. Many visitors come here to enjoy mouthwatering fillet steaks, spaghetti carbonara and beef. Being at Santana's, eat good ice cream, tiramisu and cheesecakes. According to the reviewers' opinions, waiters serve delicious house wine, beer or liqueur. It's a must to taste great tea, iced coffee or coffee with cream while coming to this place.

This spot is perfect to сelebrate your wedding. Many people point out that the staff is professional here. If you want to experience fine service, you should visit this pizzeria. Based on the guests' opinions, prices are affordable. At Santana's, guests can enjoy the cool atmosphere and homey decor. 4.4 is what this place got from the Google rating system.

8 months ago on Google
I went to Santana's last night with my daughter, before going to the City Hall. We ordered a quick meal as we didn't have time for 3 courses, and were met with disdain by the waiter who appeared to have wanted a larger order from us. He also told us that the kitchen did the meals to order and if they were busy, we would have to just wait. Fair enough, but the place was virtually empty!Another problem..... the prices are £2 extra to the prices shown online. This should be rectified as soon as possible. When the price of mussels for a starter is shown as £5.95 online and we were charged £7.95, the Marinara pasta shown as £4.95 online and charged as £6.95, it seems to be a con.The mussels, were tasty, but full of beards that should normally be removed. Usually a separate dish is provided for the shells, and a dish of water to clean your hands.... they only appeared half way through the meal. I also had to ask for bread, which is normally brought to the table as soon as the food order is placed.I ordered a latte when arriving, then asked for another one while eating my food, it didn't arrive. We asked for the bill, and the extra latte was charged for, but hadn't arrived. Obviously the waiter didn't order it from the woman behind the bar, and despite her making up the bill, she didn't realise that she hadn't made two lattes in short succession in an almost empty restaurant.I would have thought, as the place only had 4 or 5 occupied tables, after 6 pm on a Saturday evening that the staff would have been at their best. Alas no.... I didn't leave a tip, neither did another couple who took their pizza away in a box. They paid by cash and were given their change on a small tray. When the waiter cleared the table, the tray was empty. Obviously unimpressed like my daughter and I.The last time I visited, the restaurant was very busy, and we were ignored most of the time. My brother had came up for a special occasion and I suggested Santana's as the food is normally really good. I can't complain about the food, but the service is DIRE. I won't be going back.The star is for the service, it would be higher for the food. I am wondering whether the ownership has changed hands. Shame, I used to enjoy Santanas.
All opinions
Get directions
Address
131-133 Jesmond Rd, Newcastle upon Tyne, England, United Kingdom
Features
Booking Delivery Takeaway Сredit cards accepted Wheelchair accessible
Opening hours
Website
http://www.facebook.com/santanasrestaurant/

Tasty dishes in Newcastle upon Tyne

Restaurant features in Newcastle upon Tyne