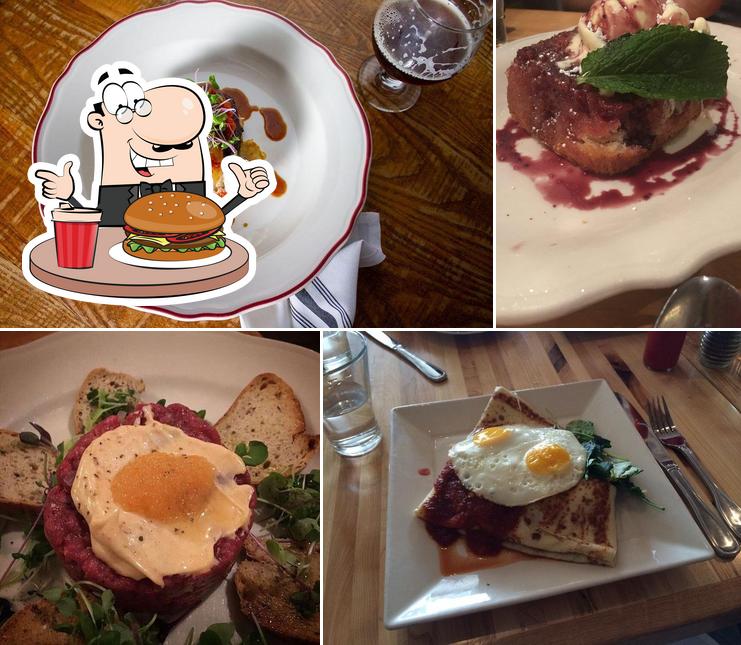 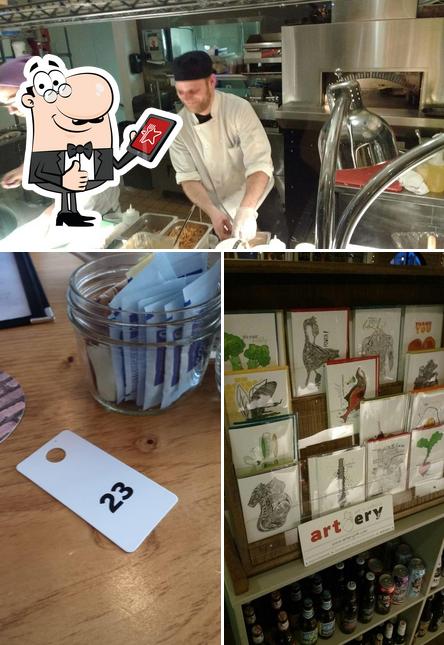 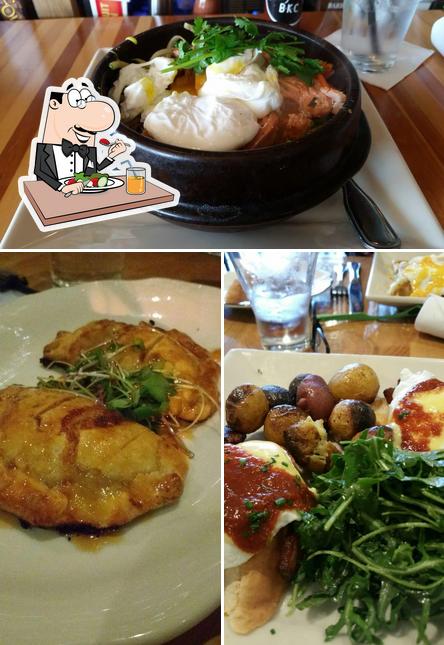 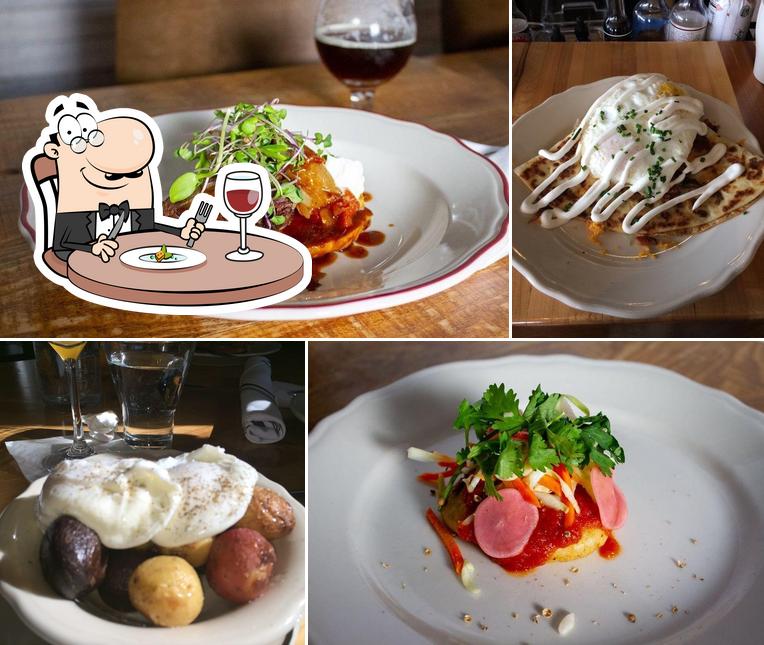 Come to Story Hill BKC to organize any event or party. The success of this place would be impossible without the competent staff. Professional service is something clients agree upon here. Prices at this spot are worth attention as they're attractive. The lovely decor and pretty atmosphere let visitors feel relaxed here. This bar is ranked 4.8 within the Google grading system.

a month ago on Google Request content removal
The food and service was exceptional! I had the daily special which was a brat burger.

a month ago on Google Request content removal
Food was amazing. Service is great. Call ahead for reservations.

4 months ago on Yelp Request content removal
I really, really wanted to like this restaurant. Cocktails on tap, an in-house mini shop with mix kits and wine, a cute setup, in theory, what's not to love? I was very excited to try Story Hill, but perhaps I inflated my expectations a bit too high this time around. I went for lunch here recently with some friends as we were drawn in by their famous cocktail flights [$16]- definitely made for an indecisive person like me! I had the Tiki Sidecar, Li'l Brazilian, and White Sangria, which are served in mini glasses that are adorable and a perfect serving size. I appreciated that they had this option, but didn't love the cocktails as much as I thought I would. One of my friends had the peach-apple hard cider [$6], which was absolutely fantastic, though not an in-house drink. Overall, I do feel that the cocktail flight option is still very good to have on the menu and I wish more restaurants would do the same! Usually when I look at a menu, I can pick out maybe 2 or 3 items that sound good and then have an existential crisis deciding over what to get until the waiter arrives and forces me into a moment of decision. I am also not at all a picky person, and so I feel that I am echoing the sentiments of another recent reviewer here when I say that I was surprised to find nothing on the menu that really stood out to me. It all sounded fine, but just fine, and it felt more that I was choosing between a couple okay-ish options. I ended up going with the buffalo cauliflower wrap [$12] as I do love buffalo cauliflower, with a side of sauteed mixed grains (wild rice, spinach, almonds, and dried cranberries). The wrap was again...just okay, I really did think I would and wanted to enjoy it, but it was missing a depth of flavor, and the same goes for the mixed grains, which I'm not sure were seasoned at all...I would definitely not order the latter again. Also I totally should have seen the red flag when they called it "naan bread" on the menu, but I digress. The food was just kind of bland for me. My friends ordered the burger on the hill [$13] and the crep-urrito [$14] and they enjoyed their food, so it may just have been my dish. Looking at their dinner menu, I wish they had some more entrees of those types as options for lunch because it sounds a lot better! However, the portions were massive, so I think pricing was fair for the location and type of restaurant. Our waiter was very kind; though service was somewhat slow, it was certainly thoughtful- my friends split the burger and they were kind enough to pre-portion the dish before bringing it to the table. The restaurant is easy to find as it is right on Bluemound and there is ample street parking (and I believe there is a lot behind the restaurant, though I only drove past after eating). There are large plastic dividers between tables for COVID safety, so I appreciated that a lot! Again, I cannot emphasize enough how much I wanted to love Story Hill BKC, but the flavors of the in-house drinks and food were just lacking in the complexity I expected after being hyped for this restaurant. I'm definitely willing to give it another try, hopefully for dinner as the menu looks much better.
All opinions
Get directions
Address
5100 W Bluemound Rd, Milwaukee, Wisconsin, USA
Features
Outdoor seating Сredit cards accepted Booking No delivery Takeaway Wi-Fi Parking Wheelchair accessible
Opening hours
Website
http://www.storyhillbkc.com/
@storyhillbkc

The Capital Grille
#14 of 4246 places to eat in Milwaukee