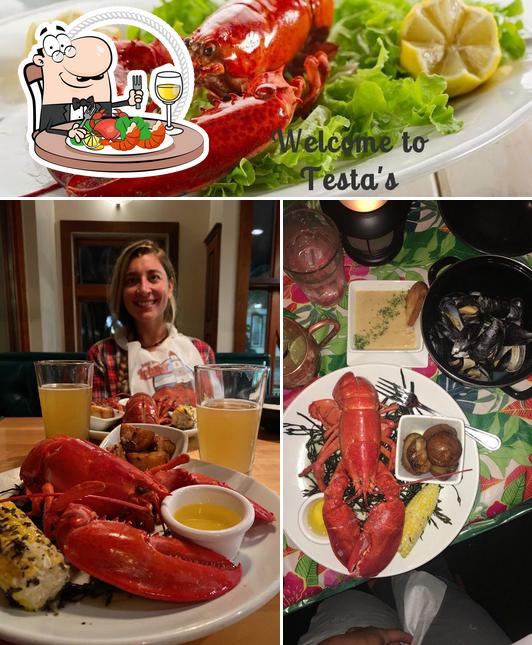 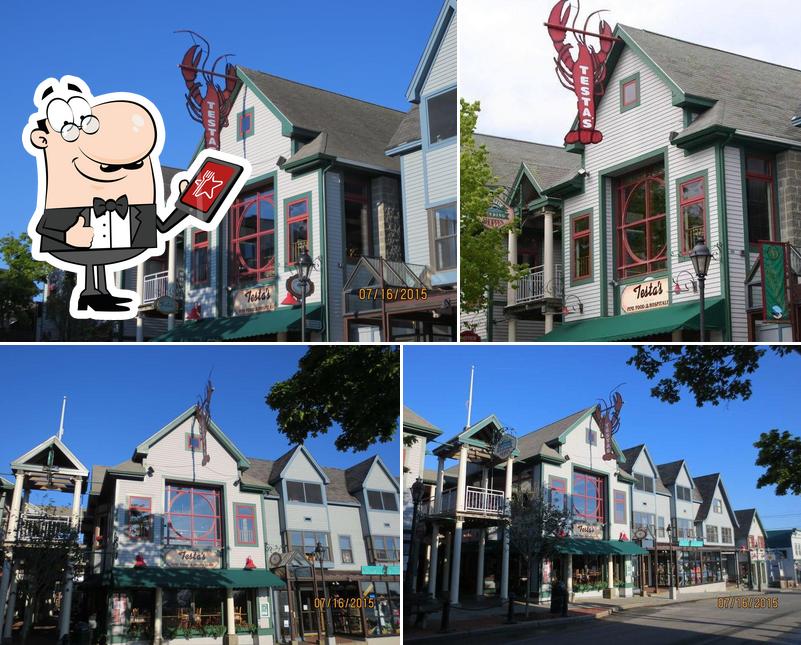 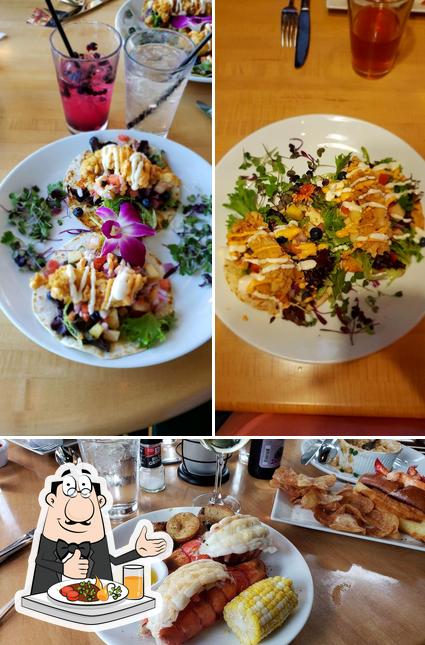 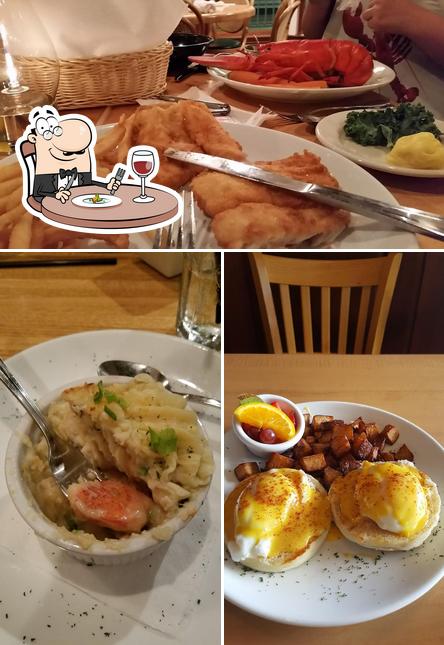 After enjoying Agamont Park, it may be a good idea to visit this bar. Here you will be able to order perfectly cooked lobster mac and cheese, stuffed crab and steamed mussels. Check out good blueberry pie, brioches and cupcakes Testa's Restaurant offers. Take your chance to taste delicious draft beer, Mojitos or sherry. Visit this place and try great iced coffee, espresso or tea.

Visit this place to organize any event or party. Many people underline that the staff is pleasant at this spot. Cool service is something clients agree upon here. Prices at this bar deserve attention because they're fair. The modern decor and calm atmosphere let guests feel relaxed here. Based on the guests' feedback on Google, Testa's Restaurant deserved 4.2.

24 days ago on Google Request content removal
Awesome breakfast! We went to Jordan’s the first day. We were not thrilled. We came here and it was awesome. Highly recommend

24 days ago on Google Request content removal
Great service at the bar (Cooper) hope to see ya'll next season as once again it was a great experience, food, staff, and the evening overall.

2 years ago on Google Request content removal
Testa's Restaurant is located along Main Street. It's located about 300 yards from the tendering pier, but you do have to go up a pretty steep hill. It's at the same location where we took our tour to Acadia National Park with Acadia National Park Tours. We came in here for lunch after the tour on October 2, 2019.Once we came in, I realized the coupon from the tour got lost during the trip. The host said to just tell your server and the discount will still be applied, which it was at the end. The place was somewhat busy, and that was likely due to those of us that came via cruise ships. We were then seated and had a moment to look over the menu before our server came over. We weren't ready to order yet, but we did get Old Soaker Root Beer to drink, which is a local root beer in Bar Harbor, which was good. It came in a bottle, so there were no free refills on that of course. A few minutes later, our server came over and we were ready to order. After looking over the menu, we decided to go with different versions of the Lobster Roll entrees. I went with the BLT Lobster Roll and my mom went with The Capt. Colie Lobster Roll. About five to ten minutes later, our orders came to the table. The lobster rolls also came with homemade chips. The lobster rolls were good. When you first look at them, it looks small, but they are packed with quite a bit of lobster. The taste was good as well. For me, it was a good size in the end, and held me over until dinner later that evening on the Disney Magic cruise ship.Overall, this was a good experience here. The one thing I think they could improve is have a few more servers when it was busy like that. Our server wasn't around as much as he was also in the upstairs portion of the restaurant too. Pricing was a bit higher than expected, but it is an area that is definitely off the beaten path. Definitely not close to any interstate. In the end, food was good and service was good given the circumstances. I would definitely come back if I am in the area again in the future. If your travels take you this way, this place is worth checking out. They offer breakfast (until 11 am), lunch, and dinner.
All opinions
Get directions
Address
53 Main St, Bar Harbor, Maine, USA
Features
Outdoor seating Сredit cards accepted Wi-Fi Booking No delivery Takeaway TV Wheelchair accessible
Opening hours
Website
https://www.testasbarharbor.com/
@testas.bar.harbor

Finback Alehouse
#49 of 167 places to eat in Bar Harbor