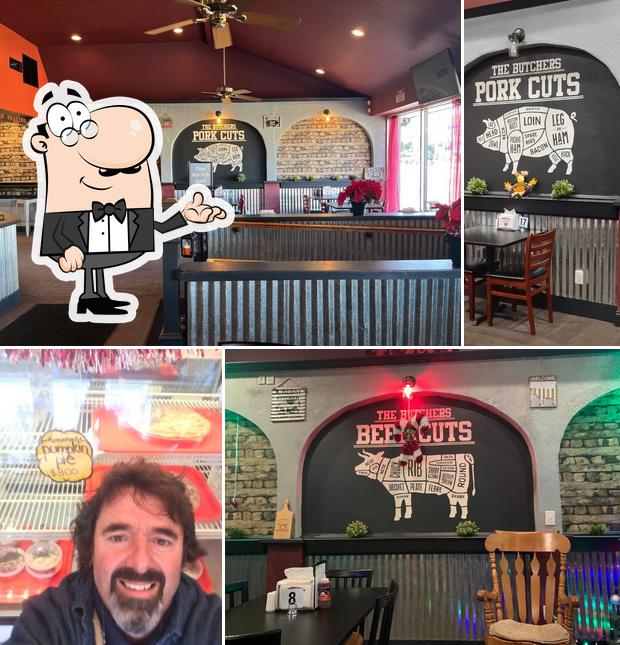 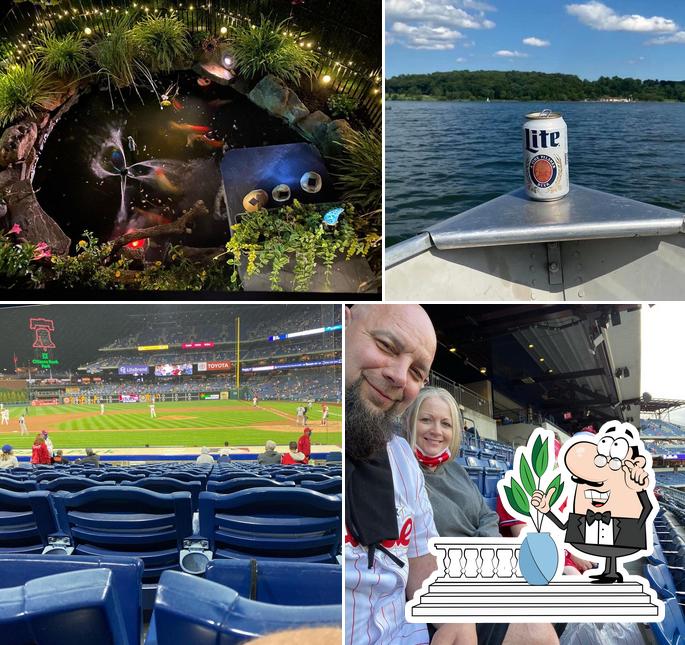 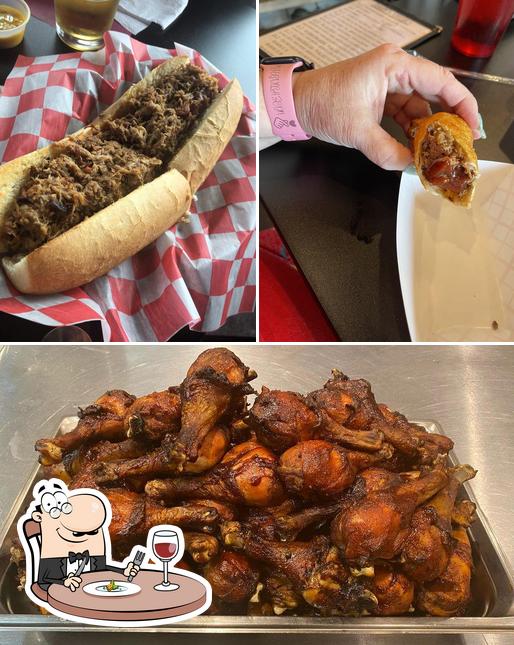 Vegetarian cuisine is famous around the world and guests advise you to taste it at this bbq. Perfectly cooked brisket sandwiches, coleslaw and fried pickles are among the dishes to be tasted at Wilson's Secret Sauce. Order tasty cheesecakes and good pudding. You will enjoy great ice tea at this place.

The staff is said to be friendly here. Pay affordable prices for eating at this spot. The beautiful decor and enjoyable atmosphere let visitors feel relaxed here. The average score of this bbq on Google is 4.5.

Best BBQ in the area. Big variety of foods to choose from and all delicious. I've returned several times and never been disappointed.
J
Request content removal
Jim M. 17 days ago on Yelp

Not sure how to respond to your message but I just dont know if the price is worth it. Not trying to bash your place just my opinion
J
Request content removal
John Mc Ginnis 9 months ago on Google

I do not patronize this establishment because of the direct disrespectful interaction I've experienced with co-owner Kelly Wilson. However, I recently praised the food and recommended Wilson's to a fellow AA member and those also at the group at the time, because she was looking for a local lunch spot. Upon hearing it was Wilson's I was suggesting, she immediately said NO...That she liked the food there but the owner (woman) had a "bad attitude" the times she'd gone, and she won't be going back. Did I find the one and only other past customer who won't be dining at Wilson's because of Kelly?I like the food at Wilson's Secret Sauce.
W
Response from the owner 9 months ago
Would you care to elaborate? Was this during a busy time and she didn’t have time to slow it down? Do you realize that she had just lost her mother and we are struggling to make ends meet? Do you realize that this is an extremely tough business and life is very hard for us right now struggling as a mom and pop business? Did you ever stop and think that maybe when you entered the building that you may not have come in with the best attitude? Would you like to call (484) 453-8608 and ask for Steve to discuss this? I am married to Kelly and she is having an extremely hard time right now and we have no one to fill in while she heals - and we apologize for that. Also, when you were in the other day disrespecting the two girls at the counter that Kelly was not even in the building? Also does this have anything to do with being fired as a dishwasher here?
Show replies (1)