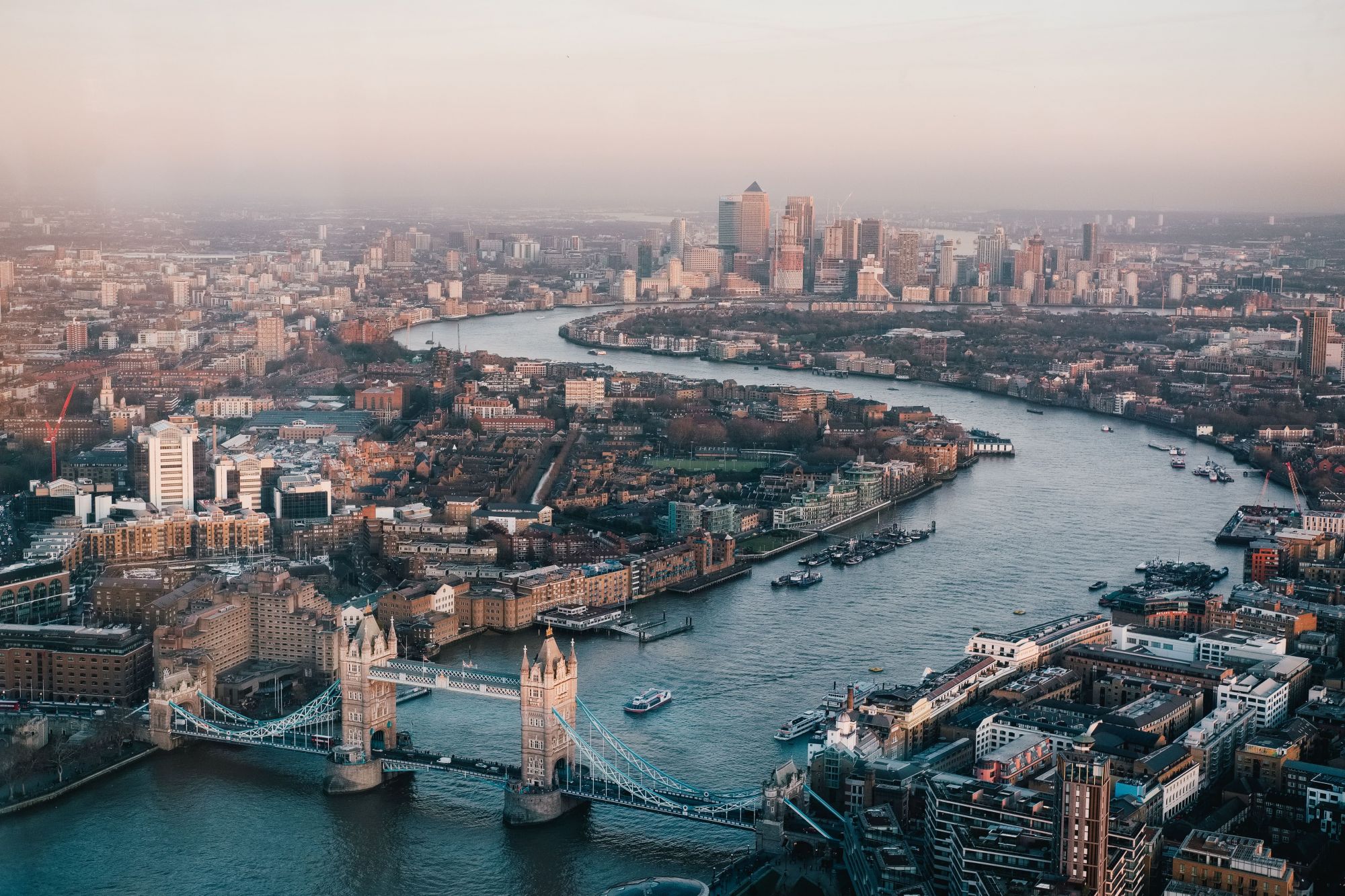 Best restaurants and chefs in London

What comes to your mind when someone asks – let’s go to London? The Big Ben, the Tower, the Bridge? Red double-deckers, tall police hats, Banksy’s art? The fog, the rain, the cockney accents in Guy Ritchie’s movies? What about the food? London can offer way more than a plate of fish-and-chips and a pint of ale! So, paraphrasing the famous song by the Clash – London (is) calling… for you to come wine and dine like an Englishman!

Fans of the French cuisine with a modern British spin would feel at home at Le Gavroche on Upper Brook Street. This beautiful little restaurant, run by the Roux family for over 50 years now, can boast of a variety of peculiar dishes – from deliciously roasted poultry and in-house bacon to exquisite chocolate desserts.

What stands out the most, is the seafood menu, the majority of ingredients for which is produced or caught in Great Britain. Michel Roux Jr., the British celebrity chef, and his team cook a fantastic salad of octopus and soft shell crab, a roasted octopus and a heavenly scallop, fresh off the Scotland’s coast. So, what’s the secret? It’s the simplicity of the dishes and high quality of service that owned Le Gavroche three Michelin stars and a worldwide reputation of THE place to go in London. Be sure to book a table in advance though, as the place is crowded constantly. Michel has a habit to walk between the tables and ask if everything is OK, treating every guest the same. He’ll gladly pose for a picture or tell you how the dish is prepared if you ask too.

The name Gordon Ramsay needs no introduction, as for the past ten years it has become the brand associated with haute cuisine and high service standards. Out of 14 branded restaurants in the UK, only the one on 68 Royal Hospital Road bears the name of the man himself! Chef Ramsay is rarely “at home” but, thanks to the famous mentor-student method of teaching, you can be sure that the current Chef de Cuisine Matt Abé knows his ropes pretty well.

You should definitely try Ramsay’s invention and the local staple – lobster ravioli with langoustines and salmon! The dish has been on the menu for nearly 20 years now and it is a delight. Every ingredient is unique: Scottish lobster, Scottish langoustines, and salmon, dressed with locally grown basil, coriander and chervil with a little bit of lemon juice and seasoning all wrapped in pasta and served with Osetra caviar. Simple, but incredibly delicious! Gordon Ramsay is a proud holder of three Michelin stars and functions both as a beautiful tiny restaurant and as a workshop for aspiring young chefs to test their skills and learn new techniques.

Come witness the magic of Marcus Wareing at his two-Michelin-star restaurant - Marcus! Come taste the quail! The dish takes time to prepare, but this out-of-this-word mixture of crunchiness and softness is worth the wait.

The quail is poached on the bone in the light stock. The breasts then are removed from the bone and lightly pan-fried on a stove. The quail skin and carrot shavings are also fried to add texture. The remaining carcass is used for quail sauce with a bit of vinegar added to supplement the dish, which is served with pieces of corn bread. Sounds easy, right? Maybe, but no one prepares it better than Marcus himself! The restaurant itself is a beautiful little spot, located in the old Barkley Hotel. The décor is stunning and the staff is very friendly. Be sure to sit at the chef’s table if it’s possible, for it is a whole new experience on its own.

Here’s a tad more affordable entry on our list, and a great place to taste traditional British cuisine. The place is called Fifteen and is run by another TV-celebrity chef - Jamie Oliver.

The whole point of the institution is to give the unemployed British youth a place to start their careers, and it shows. The place is homely and the food may be rustic at times, but it sure is fulfilling. Chef Oliver himself is a rare guest at Fifteen in London these days, but when he’s there he cooks fantastic cod with hispi cabbage, brown shrimps, cucumber, koji, and dill! Golden and heavenly delicious! If you are lucky enough you can even get a master class! Oh, and don't forget to order a glass of nice white wine, to open the taste of the dish to the fullest.

Finally, it’s time to send your senses into overdrive with the traditional British medieval cuisine, as presented by the most eccentric chef of the bunch - Heston Blumenthal! It is his shock-and-awe attitude to cooking, which brought surreal – and even frightening at times – dishes back from historic oblivion.

Come to his Dinner by Heston Blumenthal restaurant on 66 Knightsbridge to taste the famous “meat fruit”! Imagine how the chicken liver and Foie gras parfait, disguised as a mandarin should taste like? Bizarre, but strangely satisfying! The “peel” is made from real mandarin jelly, so you won’t notice the switcheroo until you cut it with a knife. The dish is served with a piece of brown bread toast, to smear the “fruit” like pate.

Dozens of new restaurants are being opened up in London every day with hundreds of young chefs coming up with fantastic new dishes. Fresh blood – fresh angle! Who knows who’s going to be the next sensation?! Everybody is looking for something extraordinary, and London’s restaurants fail to disappoint.

Comments on Best restaurants and chefs in London

Add your comment on
Best restaurants and chefs in London 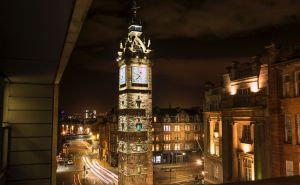 5 best dishes to eat in Glasgow
See all