by Nova Vozrak
Show on map

Oslo is the largest Norwegian city and the capital of the land. The country of Vikings has severe climate and cuisine that derived from the surroundings: mostly the dishes are made of fish, meat and condensed products.

1. Trying seafood dishes is a must 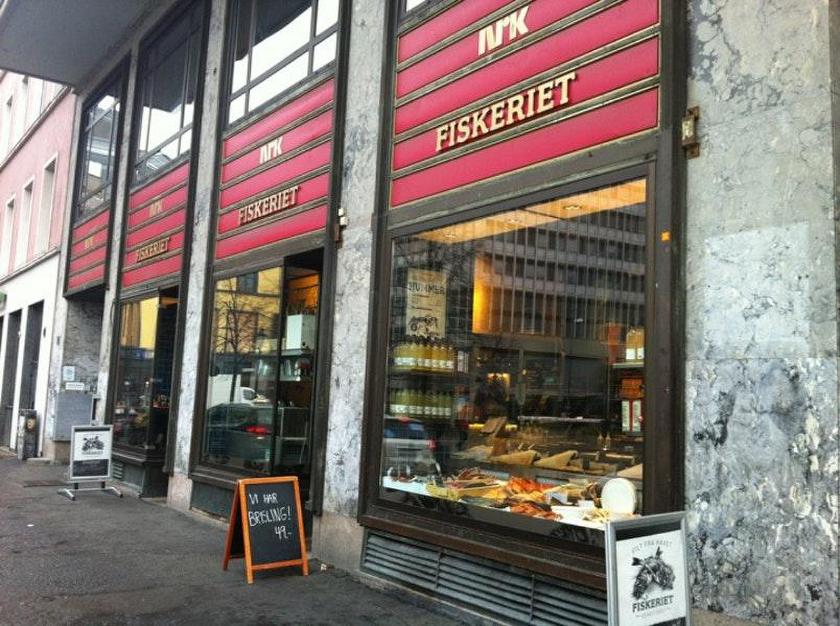 A fantastic taste of fish stew with the addition of spicy spices and red wine. In general, this dish was considered to be the food of the poor who prepared it from fish residues.

If you came to Norway, the country of fishermen, you cannot leave it without trying a dish made of fish or other seafood available on the menu. Try braised fish (stekt fisk): usually, small specimens are cooked this way. The fish is filleted, flour-dusted, salted and braised in butter. It is usually served with potatoes and creamy sauce. Go to Fiskeriet Youngstorget which specializes in seafood dishes. 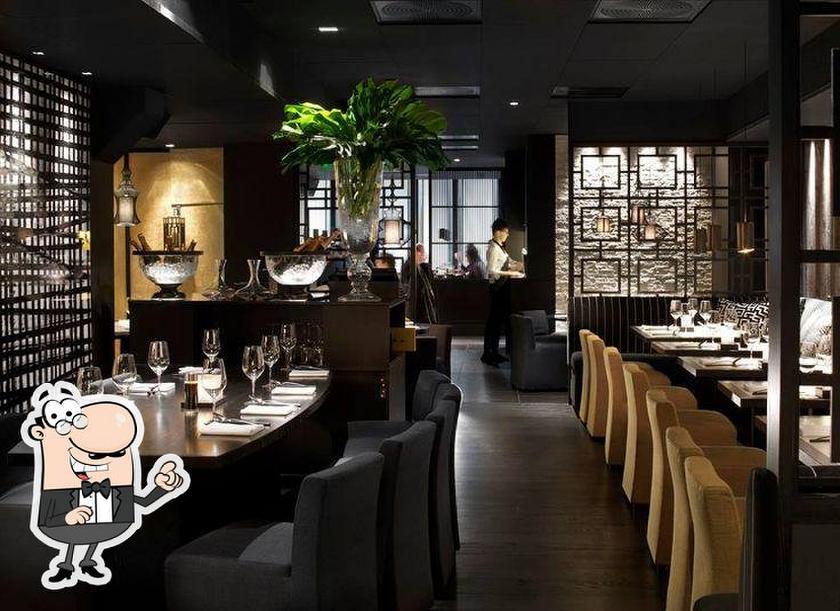 A stew is a slowly cooked dish made from different types of meat and vegetables. The dish can include such ingredients as gelatinous, sinewy cuts, onions, carrots, celery, etc. It was originally a common food for poorer people because its ingredients were cheap.

Norwegians like a stew. They have several variants of it and mutton stew (Fårikål) is the national one. It is made of cabbage and mutton which are put in layers in a big pot with peppercorns, salt and covered with water. When the meat becomes tender the dish is ready. It is served with potatoes. Come to Elias to try this dish cooked in a Scandinavian manner.