10 exceptional Italian dishes you should try in Turin

Turin is the fourth-largest Italian city, the capital of Piedmont, Northern Italy, and it was the first capital of Italy from 1861 to 1865. It's located near the amazing Alps rising to the northwest of Turin. The name of the city means ''a mountain" in Celtic, it was founded by the Taurini, Celtic tribes, 2400 years ago.

The city is a crucial part of the so-called industrial triangle alongside Genoa and Milan, and it's a major hub for trade, commerce, and culture. Turin has a vivid long history and boasts a great number of art galleries, museums, and opera houses. It is worldwide famous for its magnificent Renaissance, Baroque, Rococo, Neo-classical, and Art Nouveau architecture, there's the biggest European open-air market selling fruit and vegetables, it's the headquarters of Fiat, Lancia, and Alfa Romeo, and it's the origin of the Shroud of Turin, a 14-foot linen cloth depicting an image of a crucified man, the burial cloth of Christ.

Turin cuisine has been influenced by France and Liguria, its authentic dishes are rich in flavor and texture, it's a must to try its local favorites, including its delicious antipasti, pasta, risotto, fish, snails, and desserts. Read our guide and discover the best restaurants to try traditional Italian dishes in Turin. 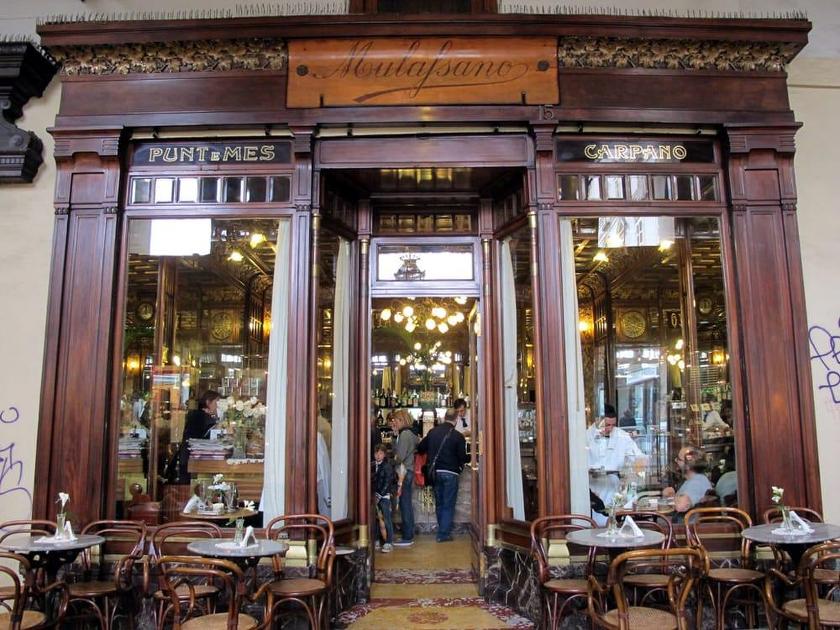 In Turin, you'll find a great number of appetizing starters you'll never forget: tomini elettrici (creamy cheese served with various sauces), grissini (crispy thin breadsticks), carne cruda (raw meat is thinly sliced as beef carpaccio) and, of course, tramezzini. Tramezzini are inexpensive and very tasty snacks - two slices of soft white bread filled with prosciutto, tuna and olives. They are popular triangular sandwiches, an alternative to English tea sandwiches that have been served at the Caffè Mulassano since 1925 until now. 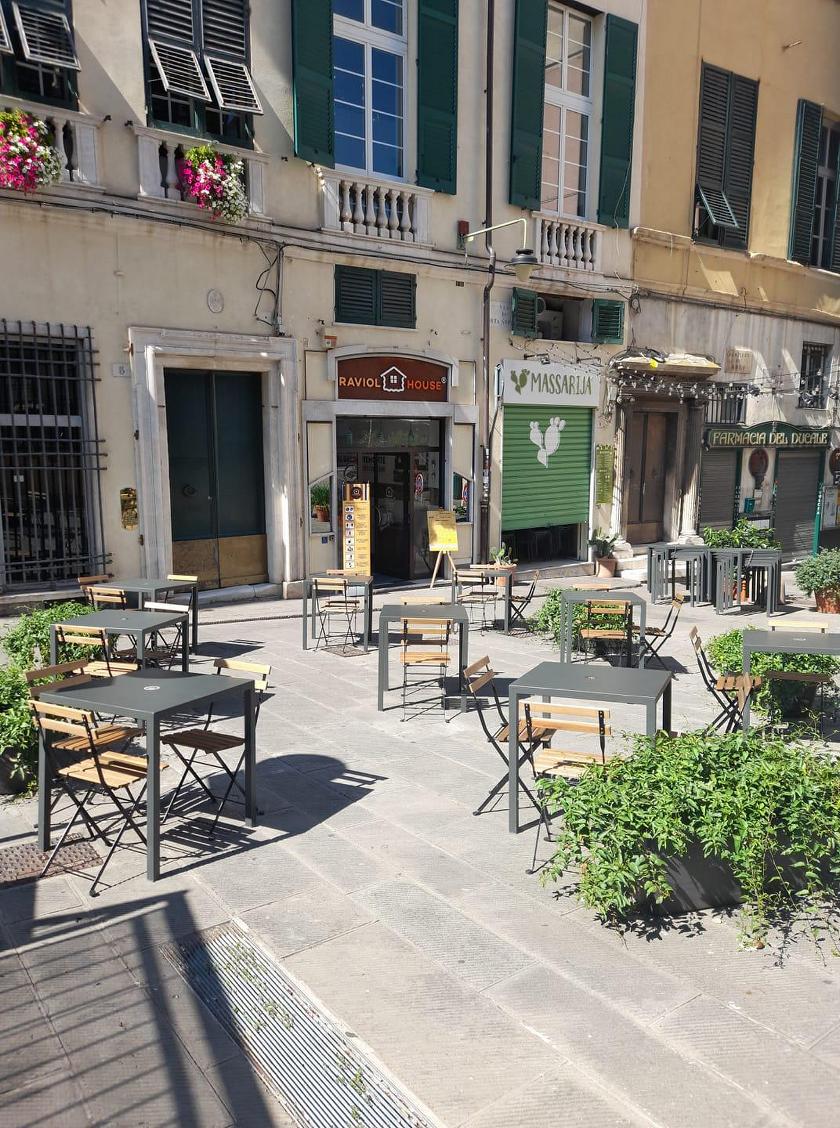 This dish dates back to the 14th century Venus and means 'to wrap'. It's a type of dumplings and it's pasta in the form of small dough cases with a savory filling - meat, cheese or vegetables. Ravioli are usually served with broth or sauce.

This city has a very strong culinary tradition, originally pasta was a typical meal for poor people. It was made from soft wheat flour, eggs, ricotta and vegetables. Such dishes as tajarin and agnolotti were specialities for noblemen. Tajarin is knife-cut long pasta that is seasoned with butter and sage sauce and served with ragu while agnolotti is a local version of ravioli - egg pasta is rolled around minced veal. Try outstanding agnolotti at the Raviolhouse restaurant.

Turin is considered a chocolate capital of Italy. It was Paul Caffarel, a chocolate maker from Turin, who used cocoa, water, vanilla and sugar to cook the very first chocolate bar in the 19th century. A bit later, Michele Prochet added hazelnuts to a chocolate paste and introduced these sweets during the carnival in 1865. People fell in love with these ingot-shaped sweeties called giandujotto. The dessert was named after the traditional mask of Piedmontese theatre - Gianduja. It gave birth to the worldwide favourite Nutella. Nowadays you can try the creamiest giandujotto at every cafe. 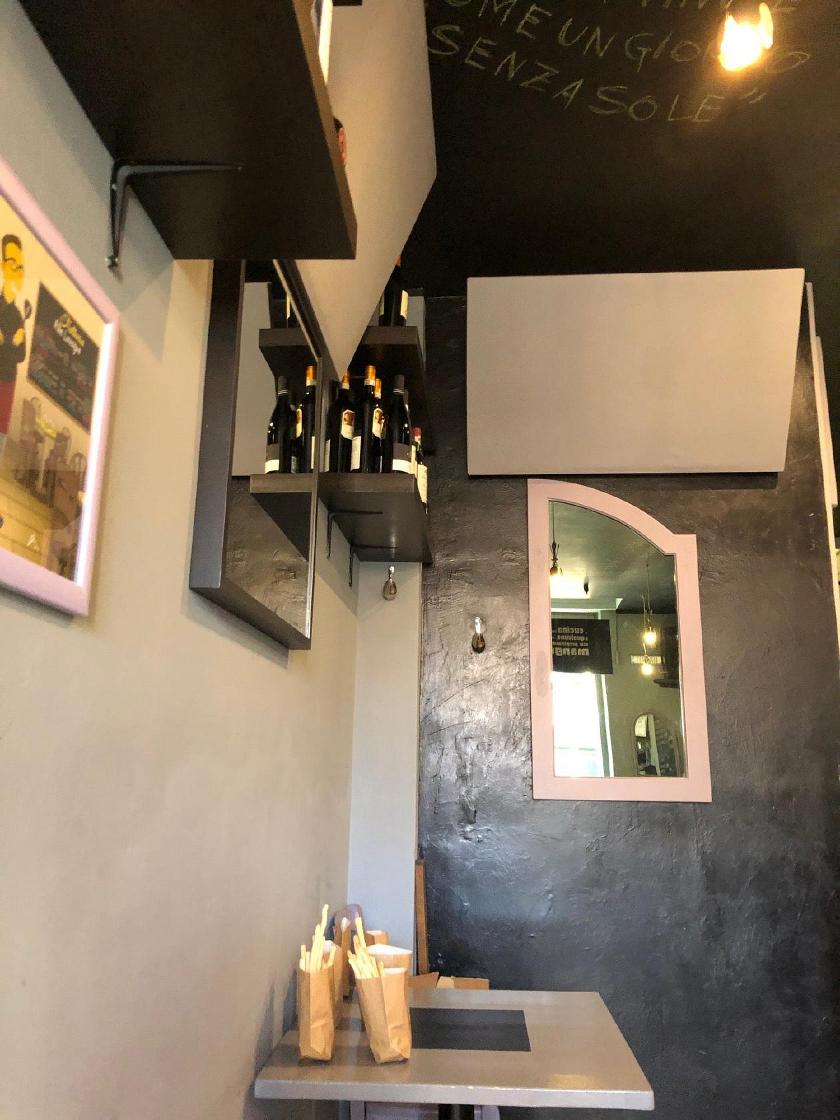 This dish is also called vitel tonnè that means a rump steak with tuna in Italian. Vitello tonnato has been known since the 18th century, tender-boiled veal is marinated in white wine, thinly sliced and smothered in a creamy tuna, caper, and anchovy sauce. Come to the Trattoria Alle Lavagne and degust its mouthwatering traditional veal dishes.

5. Flavourful risotto - a staple food of the Po valley 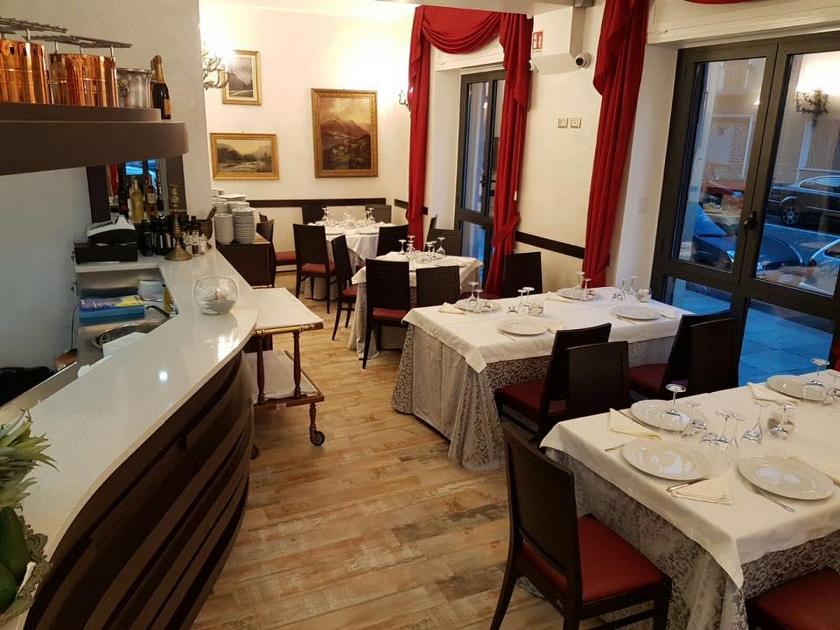 The Piedmontese Po valley provides arborio (short grain-rice that is ideal for creamy risotto) and venere nero (brown aromatic rice with indigo shades). You see it's a must to try traditional risotto, like risotto ai funghi (porcini mushroom risotto) and risotto al Barolo (it's cooked with local red wine). The dish is usually served with a side salad or garlic bread. You should try gorgeous local risotto at Caciucco.

Are you fond of desserts? Bonet is another impressive option you should taste in Turin if you have a sweet tooth. The name of the dish means "a hat" in Piedmontese, bonet was called so because it was usually served in copper molds resembling a chef's hat. The first record of this dish refers to the 13th century, however, the original recipe didn't contain cocoa. Today's bonet is cooked from cocoa, rum, amaretti, milk, espresso, eggs, and sugar. It takes about three hours to set and cool in the fridge. Take a lazy stroll and enjoy this dessert at any restaurant. 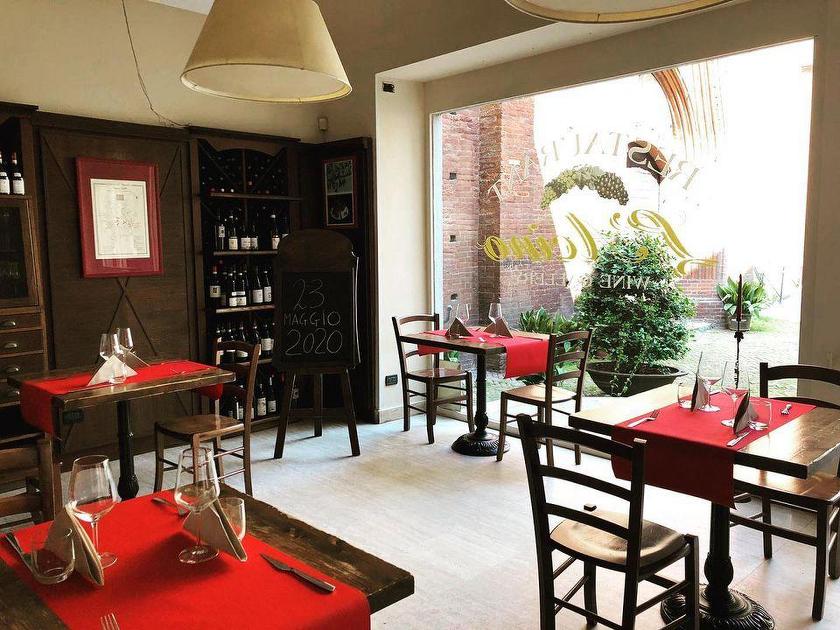 A stew is a slowly cooked dish made from different types of meat and vegetables. The dish can include such ingredients as gelatinous, sinewy cuts, onions, carrots, celery, etc.

It's a common Piedmontese stew made with different cuts of beef and veal, cotechino pork sausage, chicken, pork trotter, and oxtail. Get it served in aromatic broth and vegetable side dishes. Bollito misto is so flavourful and hearty, it's an ideal dish to get warm when it's cold outside. The LAcino restaurant got Michelin Bib Gourmand award for good quality and good value cooking. Visit this place and enjoy mouthwatering dishes, including beef stew. 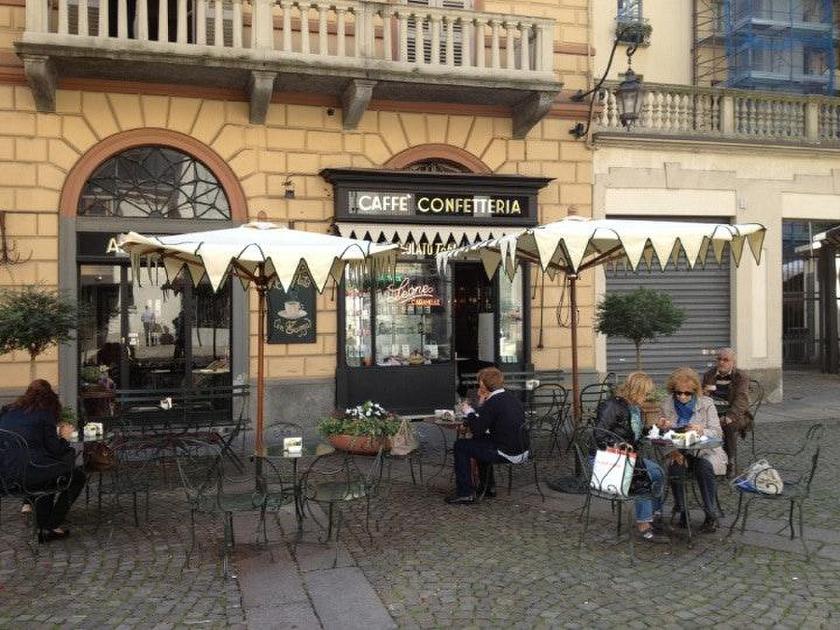 The name means "a small glass" in Piedmontese, the drink was introduced in the 18th century and Alexandre Dumas praised it in his novels. Bicerin consists of three components that are layered in the grass. The key ingredients are espresso, hot chocolate, and milk. The Al Bicerin cafe has been serving this yummy beverage since the 18th century. Come and try the original recipe.

This dish is always known as grissini or dipping sticks and it is usually served as an appetizer or goes with spaghetti, salad or soup. Breadsticks are Italian pencil-sized stickers of fully or semi-dried bread. They trace back to the 14th-century Turin, Italy. Now this finger food is ideal for parties.

The history of grissini starts in the 17th century, this dish was introduced to feed Duke Vittorio Amedeo II of Savoy who had digestion problems. This light snack is cooked with dry thin bread and flavored with parmesan, rosemary, onions, and sesame seeds. The ghersa dough of common Torino bread is stretched into long thin strips. You can find starters with grissini wrapped in prosciutto or try them as a separate snack. It's a very popular starter in Turin and it's cooked from the beef fillet, white mushrooms, and parmesan. Carne cruda is squeezed with olive oil and served with grissini and lemon wedges. It's recommended to taste this outstanding dish at the Scannabue Caffè Restaurant.

Have a nice trip to Turin and enjoy its traditional dishes!

Comments on 10 exceptional Italian dishes you should try in Turin

The 10 food passions in Florence, Italy

Top 10 dishes to die for in Palermo, Italy

10 popular Italian dishes and drinks you must try in Naples

10 traditional Italian dishes: eat like a local in Milan
See all