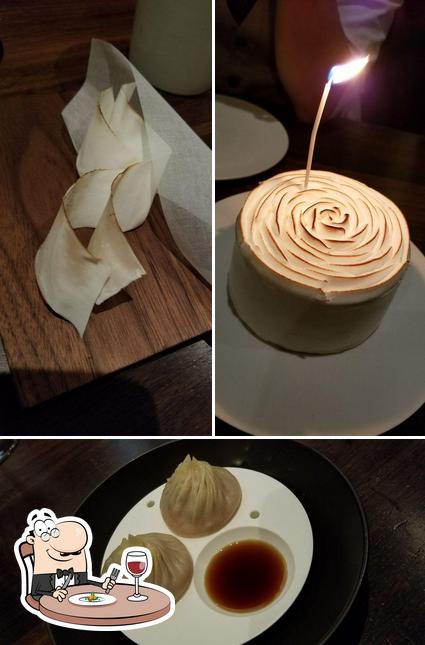 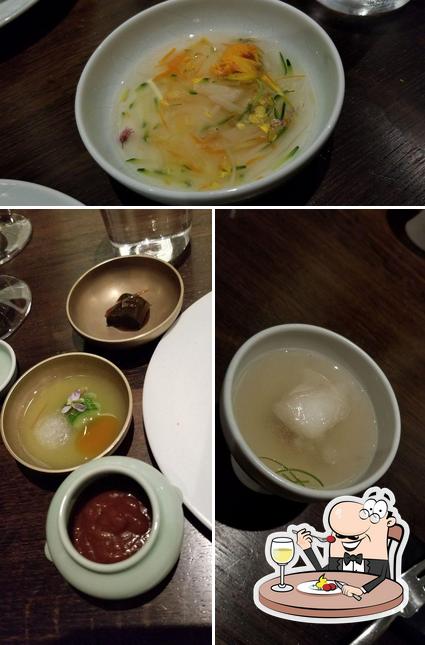 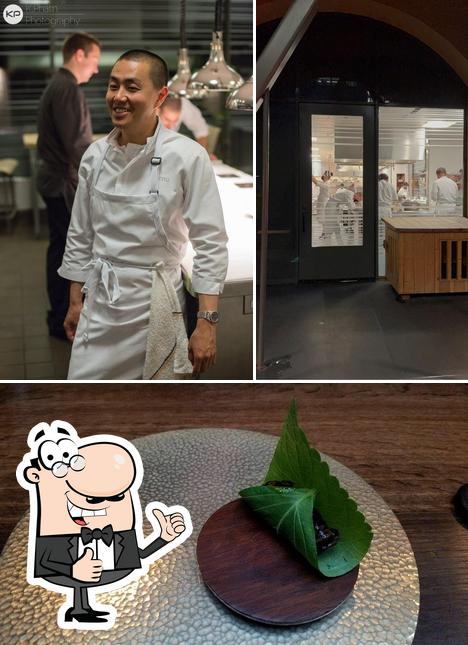 Having seen Telephone Pioneers Communication Museum, it's time to have a rest at this bar. Benu offers you tasty quail eggs, rib steaks and stuffed squid. Here visitors can delve deep into delicious meals, and order good strawberry ice cream, pudding and pancakes. When visiting this place, it's a must to try delicious chardonnay, belgian beer or champagne. Try the great ice tea, coffee or juice offered here.

You can organize an anniversary, a wedding or a birthday party here. Imagine a combination of great food and the gracious staff, this is exactly what this spot provides you with. The terrific service is something these restaurateurs care about. Delicious dishes at reasonable prices are provided here. You will definitely appreciate the peaceful ambiance and fine decor. It's a three-star Michelin bar that is worth a special trip.

21 days ago on Google Request content removal
Definitely starve yourself before getting here. It's worth it. I lost count of the courses after a point even though it says set menu, it starts only after multiple rounds of other starters. The staff is impeccably helpful.

23 days ago on Google Request content removal
My husband and I chose this restaurant as our anniversary dinner, and it was truly disappointing.I can understand if food is not to someone's taste, or it may be targeted towards a different palate. However, one thing that Michelin starred food at any level should never be, is boring. And this was boring. Most of the courses were relatively flavorless, with some of the best parts of the meal coming from the garnishes (such as the salsify on the side of the barbecued quail, or the puree under the thousand year old egg). I have never sat through a Michelin starred meal and just wished it was over already.On top of the food, the atmosphere was surprisingly lacking. It was quiet to the point of being uncomfortable, despite most of the tables being seated. The service was fast, as though the courses were being rushed through, with plates taken as you were finishing your last bite and the next course arriving before you had a chance to sip your drink. The manager/hostess even noticed that we had left several courses unfinished and while she seemed to genuinely want to know why, she made no attempt to improve the experience for us.The staff seemed to hint that the food wasn't "to our palate" meaning either that we weren't used to ingredients in Asian cuisine or the level of Michelin starred food. I've eaten at Michelin restaurants in several countries - one, two and three stars - and never had as mediocre of an experience as I did at Benu. Some of the best meals I've had have been Asian cuisine, including a kaiseki dinner in Japan and Mister Jiu's here in San Francisco. That meal included several similar dishes to the Benu dinner, but was a stark contrast in quality and overall experience. At one star, that meal was immensely better than this supposed three star meal. Acquerello in SF (at two stars) was also exceptional. I know what excellent food tastes like, and I know what a Michelin starred experience should be, and this was neither.I'll give the restaurant two stars only because our server was lovely and the bottle of wine we had was delicious. Everything else fell far short of one Michelin star, much less three. It was a $1200 mistake that I won't make again, but I hope the Michelin guide re-thinks their rating so other people aren't misled the way we were.

International Smoke
#269 of 9903 places to eat in San Francisco